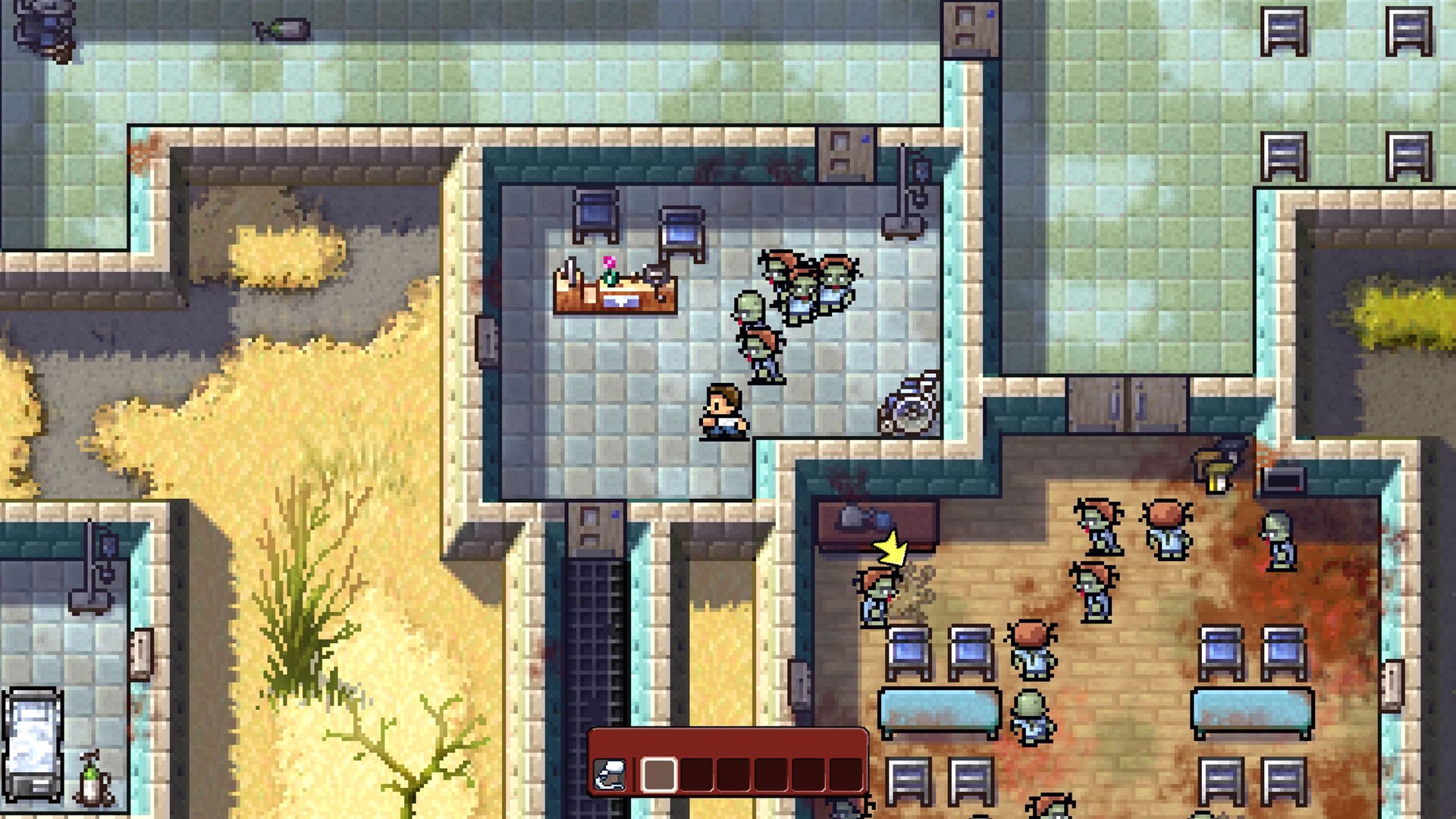 Next week, you’ll be able to play the mashup between The Escapists, a pretty cool little adventure game, and The Walking Dead. On September 30, it will hit the PC and Xbox One platforms, and will see developer Team17 collaborating with Skybound Entertainment for a brand new story.

The new game will run you $19.99, and will feature five levels from the series, as well as comic book panels, and characters from the franchise. The Escapists The Walking Dead seems to take its setting from the comic book, which is great because most of the TV show characters are insufferable.