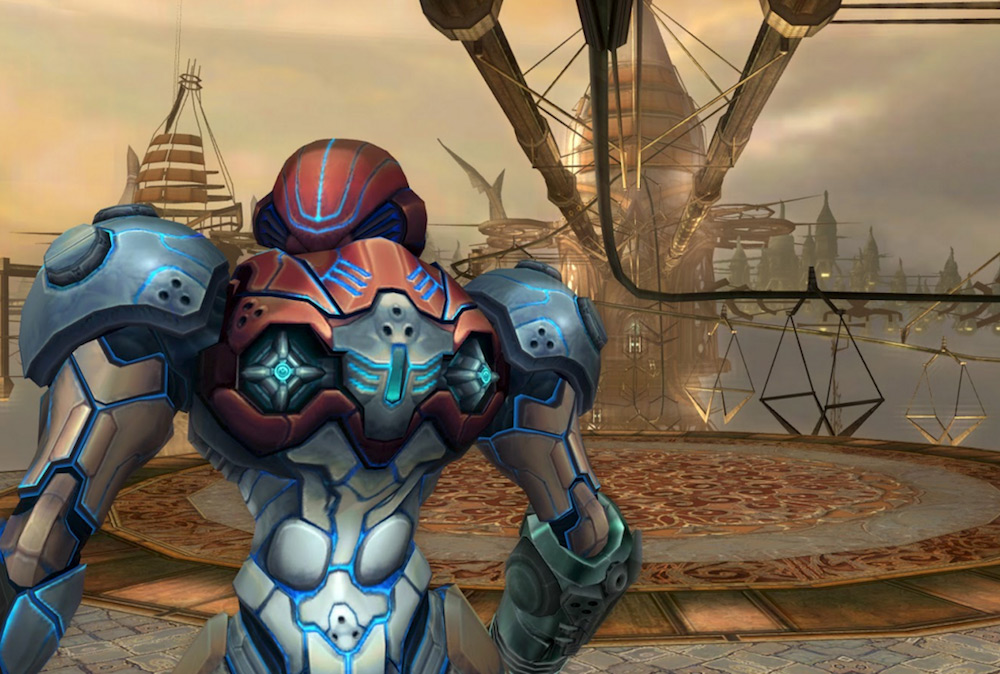 What is it working on?

When Metroid Prime 4 was announced earlier today during the Nintendo E3 Spotlight, I naturally assumed it was Retro Studios’ big project it has allegedly been working on since the launch of Donkey Kong Country: Tropical Freeze. Turns out I was wrong.

IGN confirmed that during a group interview, Nintendo’s Bill Trinen announced the developer is not working on the game. Instead, it’s being handled by a “talented new team” under the supervision of longtime producer Kensuke Tanabe.

Hopefully, we’ll get a good look at Metroid Prime 4 sometime before the new year because the excitement from that announcement teaser has already subsided in me. Also, there are two days left in this bad boy. That’s plenty of time for Nintendo to show us exactly what Retro has been up to these past few years.