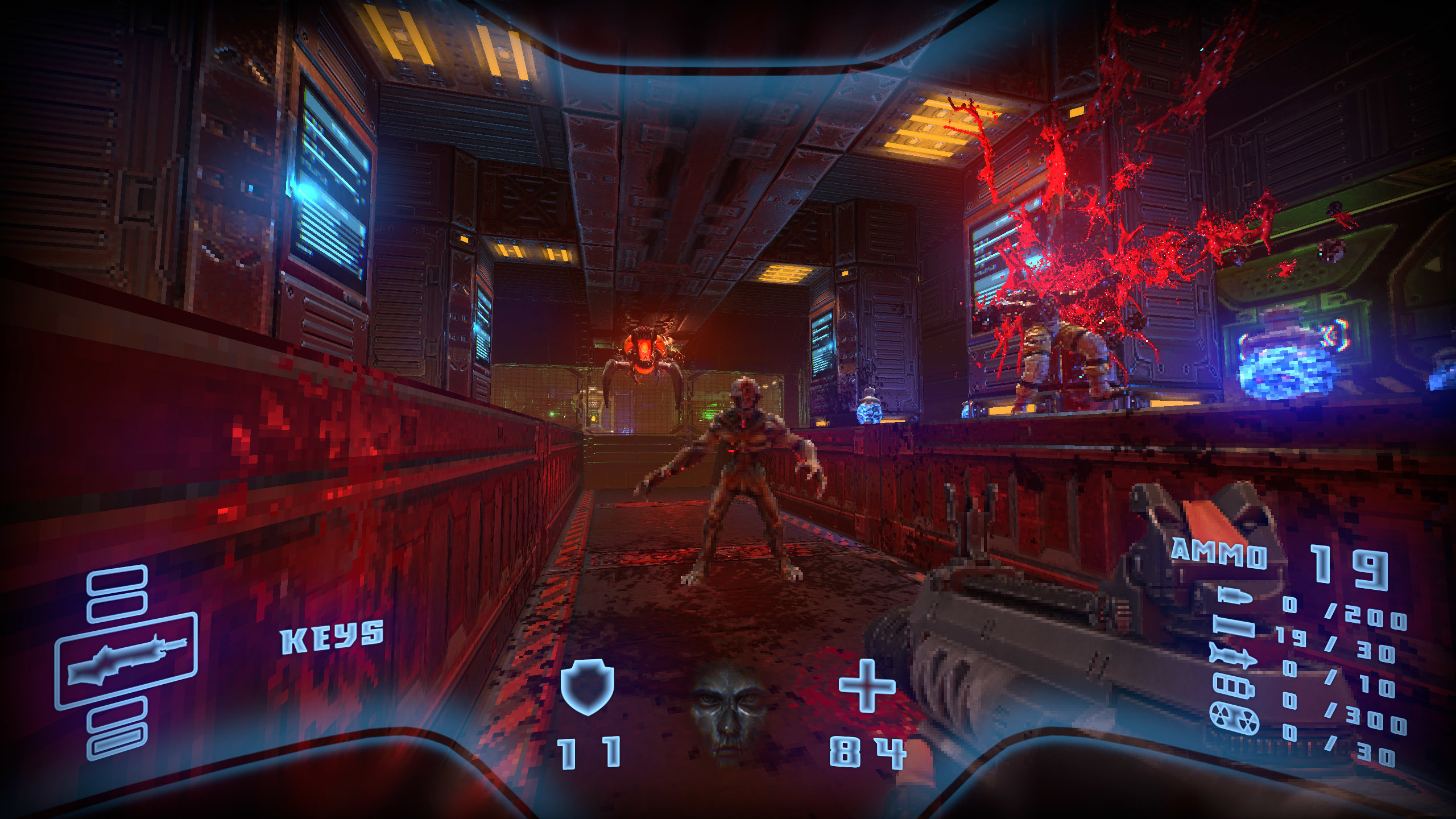 This should pair well with Doom Eternal

The 2020 video game release calendar has been in constant flux lately as a slew of high-profile studios and indie developers alike have prolonged their production schedules. I feel like I’m always double-checking Google to make sure I have the right dates only to end up getting my wires crossed anyway.

Prodeus, a throwback FPS funded through Kickstarter, is another one for the delay list.

The creators, Mike and Jason, are setting aside an “additional few months” to “finish and polish the game to get it to release quality.” The new Steam Early Access launch date: Summer 2020.

The footage in the Bullets and Blood trailer looks better than ever. It might re-sell you on the pitch.

Prodeus has been hovering just outside the tip of my tongue – there are a bunch of retro-influenced shooters out there, many of which are great – but it’s starting to leave a longer-lasting impression.

In a Kickstarter post announcing the delay, the developers also shared a new track from composer Andrew Hulshult, a preview of some nasty alien weaponry, and a few gnarly creatures.