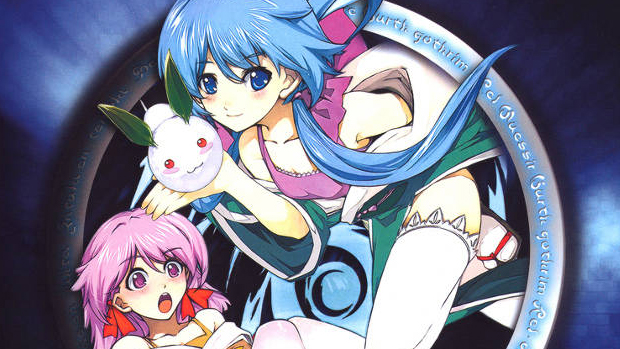 Heavenly Guardian joins the myriad of PlayStation 2 Classics available on PlayStation Network this week. A scrolling shooter initially released in 2008 for PS2 and Nintendo Wii, the title is something of a spiritual successor to Taito’s Pocky & Rocky series of SNES arcade shooters.

Despite Heavenly Guardian‘s pseudo-pedigree, the game was panned for its archaic mechanics, low-fi audio, and dated design. That said, it features local co-op and might make for an entertaining romp with a friend. Maybe. Probably not.