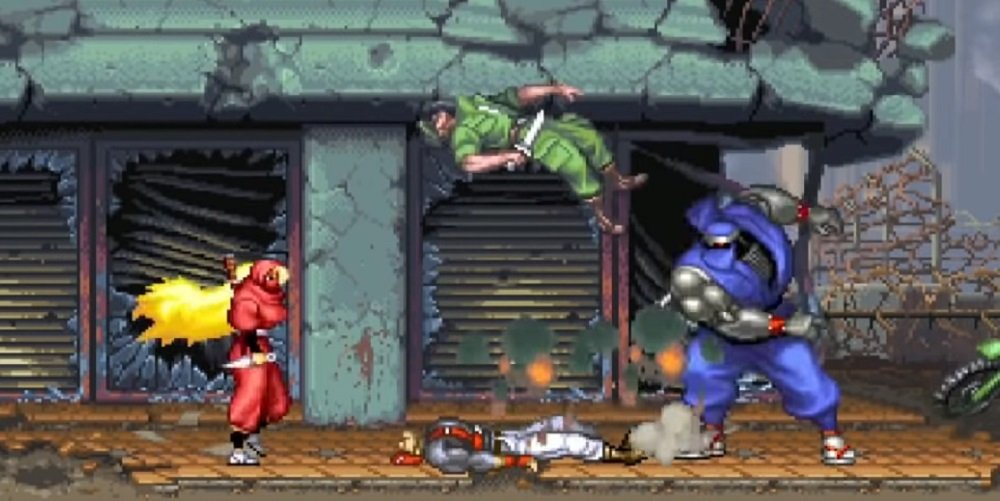 Taito has announced that their recent Japanese release The Ninja Warriors: Once Again will be coming to North America and Europe courtesy of German publisher United Games. The old-school scrolling brawler will launch on PS4 and Nintendo Switch next month.

Joining the cast are two new characters: monster robo ninja Raiden and long-armed female ninja Yaksha. Once Again also includes two-player co-op, originally missing from the SNES release, along with a Time Attack mode and online leaderboards. As you can see in the trailer above, it’s a pretty rollicking adventure, soundtracked with some rad music.

The Ninja Warriors: Once Again will see both a digital and physical release, with a limited edition planned through publisher Strictly Limited Games. It is expected to launch sometime in July for PS4 and Nintendo Switch.