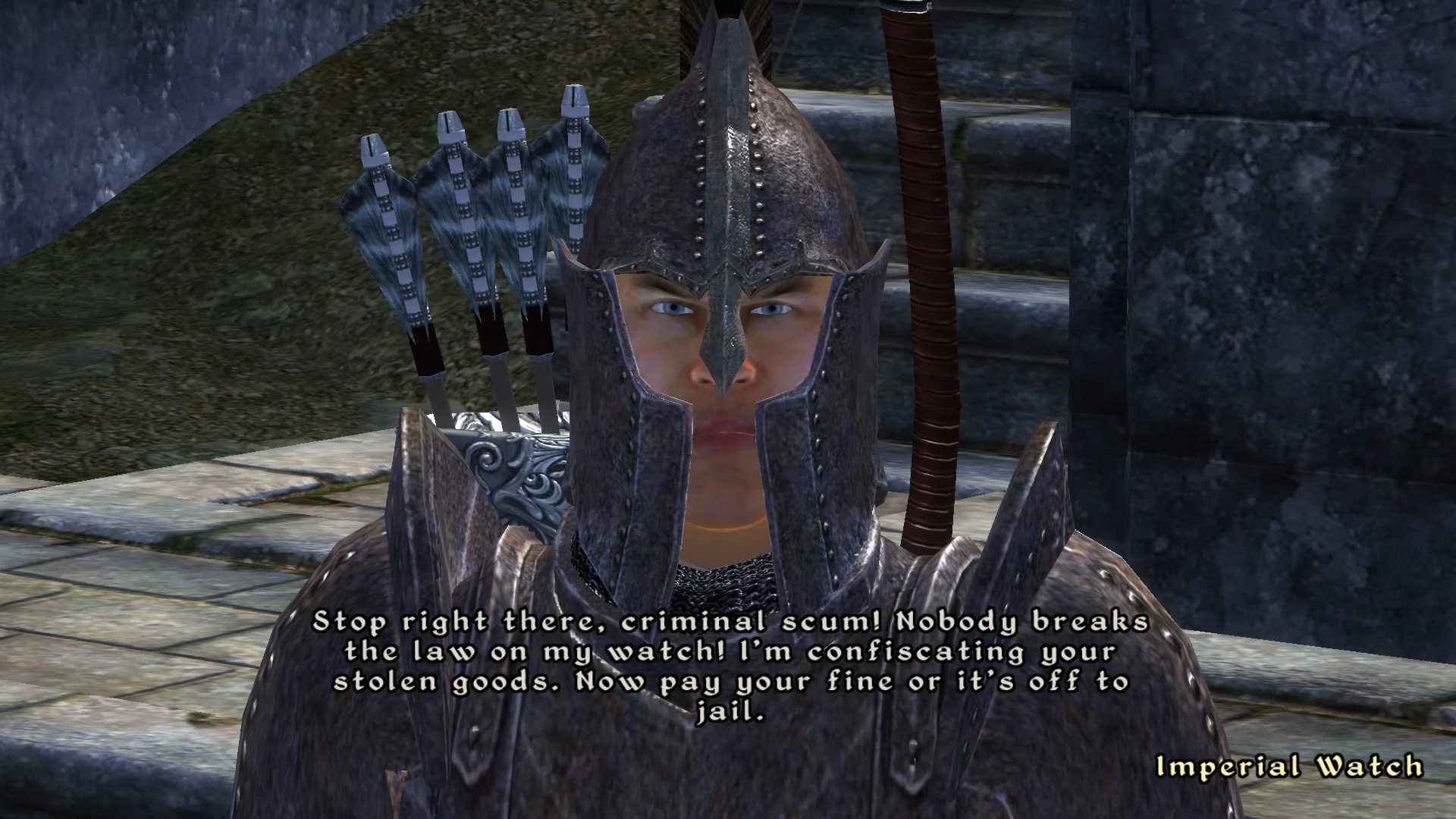 ‘If we can collaborate together, we can drive up the price to a more reasonable value that is more representative of this title’s rarity’

There’s this impossible-to-ignore threshold when something — usually a really good or really bad tweet — rolls into our general staff Slack channel and gets so many of us riled up, I feel compelled to post it on the site. Today, it’s this tweet, in which we’re all reminded of precisely how miserable the retro game market can become during a pandemic.

This story shared by Matt Paprocki reads like fiction, but I’m entirely willing to believe it.

Friend got this dead serious message on eBay. The game collecting is market is a catastrophe now. pic.twitter.com/GvKkBKBmAL

A transcription of the screen-capped message, if you need it:

“Hi, I would like to take a moment to see if you would consider raising the price. Now before you write me off, hear me out. You see, there are very few copies of this game in circulation, and we as owners of the game each individually hold a high percentage share of the market value, given that <5,000 copies of the game were actually released to the public. You could even make a comparison to OPEC, in this case. We have full control of the supply and demand of this game. Currently, your game is priced a bit lower than the next lowest-price on the market for a [complete-in-box] copy, which hovers around $270. It is my belief that this is in the best interest of yourself as well as the few select owners of this title. If we can collaborate together, we can drive up the price to a more reasonable value that is more representative of this title’s rarity. I hope this message finds you well and thank you for your time. In due time, we can achieve a profitable outcome.”

Yep, this anonymous person is the honorary villain of the day, at least in some folks’ circles. And all that longwinded effort for… a $270-or-so used video game?

Even without sketchy behind-the-scenes antics, retro games — and seemingly collectibles from all walks of life — are in a head-spinningly pricey place right now.

This is not a new phenomenon, I know. But it just keeps going. And going. 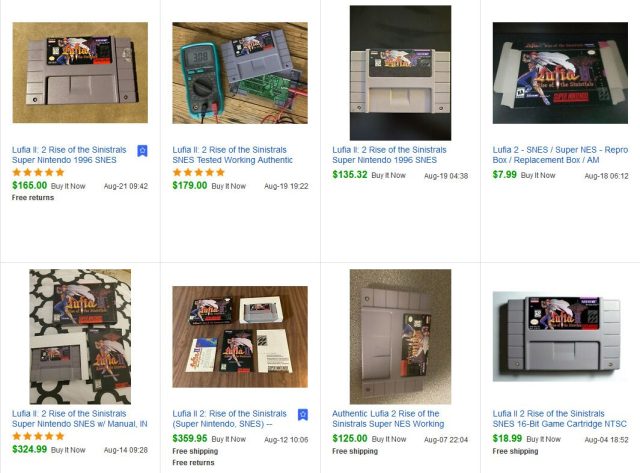 A typical scene when scouring for sought-after Super Nintendo games on eBay.

As prices rise, I’m more committed than ever to hanging onto the games I do own physically and really cherishing them, which at this point pretty much caps out at the 360/PS3 generation, since I’ve transitioned to mostly digital titles from that point on.

While I work to fill in the gaps of games I once owned and would like to own again, and games I just never got around to, I’m having to focus my efforts on the consoles that matter most — in my case, SNES, GameCube, and a bit of Genesis, even if I’d love to get back into the Game Boy Advance library with a shiny new GBA SP. I sold mine ages ago.

I’m waiting for a lot of bubbles to burst, and in truth, retro games are far from the top of the priority list. But as someone who is still out here buying up their childhood favorites, weekend rental fodder, and the games that always played amazingly at a friend’s house or looked awesome in magazines, I feel the collective pain across the board, from dedicated collectors to people who just want to play old physical games while they still can.

I’m sure you’ve all seen some shit in the hunt for second-hand games. Let’s hear it.