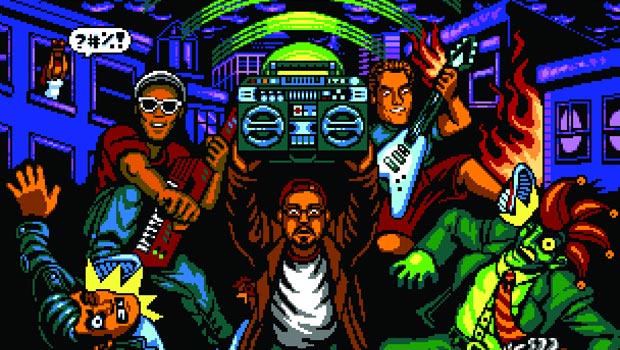 Brian Provinciano wanted to keep his word. That is the reason Retro City Rampage released on WiiWare earlier this week. Its developer has no expectation of turning a profit on the platform, calling the move a “$20,000 gift to fans.”

“It’s only being released as fan service,” Provinciano told Nintendolife in a recent interview. “Had I not done the WiiWare version, I could’ve saved around $20,000.”

The Wii may have an incredibly large install base, but WiiWare never really panned out. Despite the service being significantly less popular than Nintendo had expected, the platform holder continues to set quotas on new releases. If games don’t sell enough copies, the developer doesn’t see a cent.

Retro City Rampage may yet surpass Nintendo’s sales threshold, but that isn’t the only issue at play. Provinciano wound up spending a significant portion of his budget on account of an office space requirement. He could have easily cut costs by working from home had the measure not been in place.

Nintendo has taken feedback to heart in an effort to improve the situation. As a result, these policies have changed with the release of the Wii U and 3DS. Still, things look grim for WiiWare going forward. Retro City Rampage could very well wind up being the last of its kind.

Vblank Entertainment: Retro City Rampage on WiiWare is a ‘$20,000 Gift to the Fans [Nintendo Life]