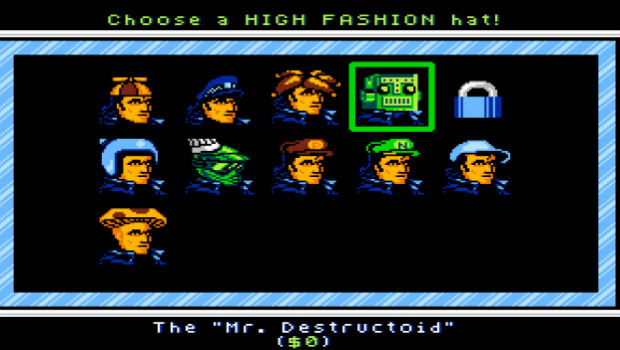 Ever since Retro City Rampage hit pretty much everything other than WiiWare (and XBLA), fans have been waiting patiently for any sort of Wii release date news. Finally, we now have a soft release window of “January 2013,” which should give you a bit of time to save up those points.

For all of you Wii U fans, you can access it as well from the Wii emulation channel, so don’t fret. Be sure and check it out if you’re a fan of retro games, or a fan of pop culture in general, as the game has a ton of heart and solid gameplay to boot. Oh, and it totally has a ton of Destructoid people in it.

I’m currently clamoring for Chris Carter DLC, so feel free to join my cause.