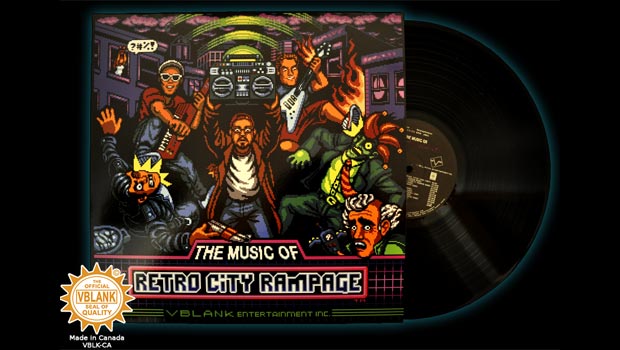 Retro City Rampage is just a few short months away, and I for one have been looking forward to the game’s 8-bit soundtrack composed by Jake “virt” Kaufman, Leonard “Freaky DNA” Paul, and Matt “Norrin Radd” Creamer. It looks as though the team is once again doing things right with the soundtrack by releasing it early to generate even more excitement for the game, and they’ve even prepared a special surprise for hardcore fans of the music.

In addition to the soundtrack being available via digital download on Bandcamp where it’s also fully streamable, they’ve produced a limited run of 500 copies on vinyl. These feature all 23 tracks from the game along with a digital download code. They’ve printed 300 in traditional black, 100 in Horizon Blue (beautiful!) and 100 in Green Sapphire (shown after the jump). It’s available for $43 CAD starting today from the official Retro City Rampage store.

Are you looking forward to Retro City Rampage and its funky 8-bit soundtrack? Will you be picking it up digitally or on vinyl? 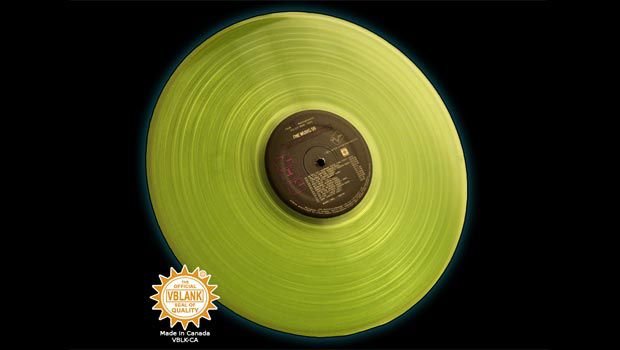