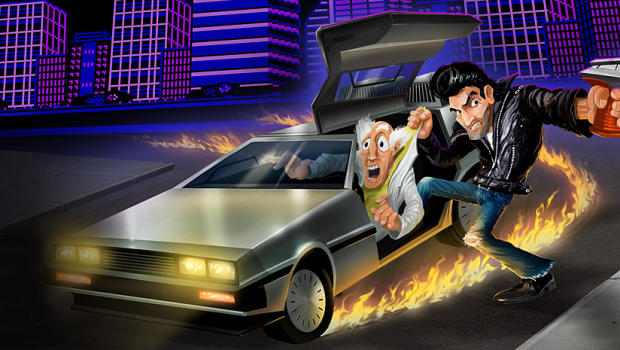 WiiWare and Steam giveaways for this weekend

Retro City Rampage was released a year ago this week, and has gone on to great success. According to VBlank Entertainment’s Brian Provinciano “It’s moved 180K units now (more revenue this year than last year!), quite up since my GDC talk!” It’s great to see a game defy hype-driven “all the sales happen in the first month” trends and see evergreen success through word of mouth and the growing prominence of it’s developer.

Brian isn’t just well known for his intense work ethic and game design skills. He’s also got a reputation for caring about his fans, having put out the WiiWare version of Retro City Rampage despite anticipating financial losses, and continuing to make an effort to include new free content whenever possible. That trend continues this weekend. He’s offering up a chance to win a code for the WiiWare build of the game (100 winners in all, this weekend only), and free PS3 and PS Vita codes to anyone who pre-ordered. He’s also put the game on sale for 1/3 the price, only on the game’s official site.

If you’re a little burnt on GTA V and are looking for a different brand of open-world, crime focused satire, you should check it out.