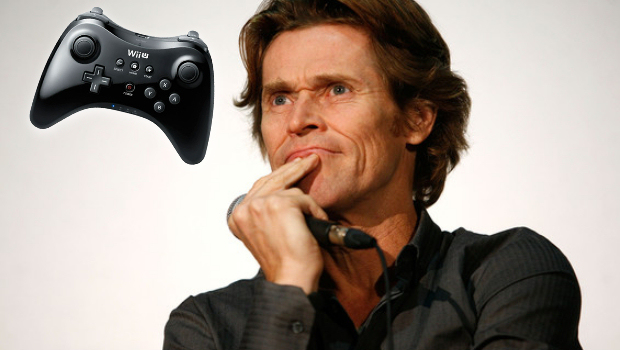 That’s as many as ten eights!

According to both Amazon and GameStop, a single battery charge on the Wii U Pro Controller will net you 80 hours of wireless frivolity, far outlasting the paltry efforts of the Xbox 360 and PS3 controllers.

“Designed for accessibility and extended gameplay comfort,” reads the description, “the Wii U Pro Controller features the dual analog sticks and ergonomic button layout that you’ve come to expect, as well as a rechargeable battery that can last up to 80 hours on a single charge”

With the actual GamePad managing between three and five hours, maybe having a Pro on hand to shoulder the burden isn’t a bad idea. In any case, it’ll set you back $49.99 if you’re interested, and it’ll be available in time for the Wii U’s launch.

Anybody planning to pick it up?