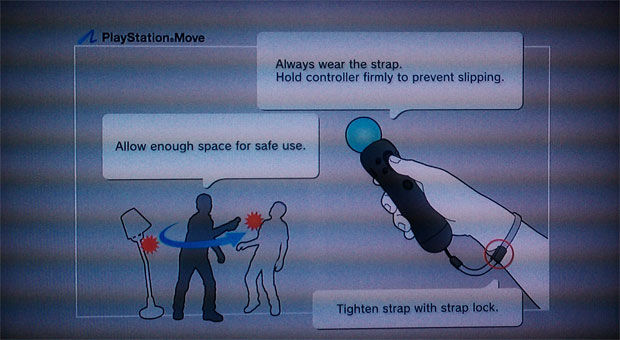 PlayStation Move is officially supposed to go on sale this coming Sunday, September 19. But you might want to check your local retailers, because a few reports are spreading that it may be available in some areas now.

According to an Engadget tipster out of Benton Harbor, Michigan, a local area Best Buy is now offering the motion controller for sale. The reader sent in an image of the Sports Champions/Eye/Move bundle, which is all you’d need to start flailing around your living room in front of your PlayStation 3. We’ve also heard reports that some Walmart stores have begun selling the individual games, including titles like EyePet and Kung-Fu Riders.

For my impressions of the hardware and general launch title impressions, be sure to hit up my details hands-on with Move piece. Later this week, expect a “launch guide” with further impressions and suggestions to help you get the most out of the launch.

Planning on picking one up or have you already been able to at a local store? Let us know the comments.