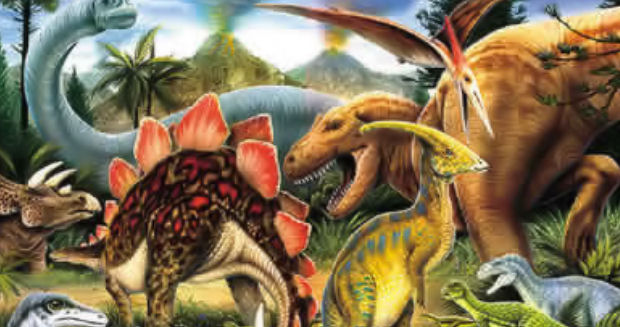 The bad news for PC gamers just keeps on rolling in, with yet another death knell ringing loud and clear. This time, the knife wound comes courtesy of magazine publisher Imagine Publishing, who has seen a sharp decline in PC mag sales and believes that retailers have given up on the market completely.

“I’m looking at Total PC Gaming at the moment, because although it’s a profitable magazine for Imagine, it’s future potential is limited because retailers and magazine stockists have lost faith with the PC games sector entirely,” says managing director Damian Butt.

“We have had fantastic support from our advertisers on Total PC Gaming, and outperformed our expectations, but I would much rather have a talented team working on a magazine where there is a greater future upside, such as our new launch How it Works, because it takes as much effort to make a magazine that generates a good profit as one that makes very little.”

Future Publishing’s PC magazine sales have also decreased as well, and in a country where magazine sales are still doing pretty well (UK magazines have stayed strong while US mags floundered) this is rather dire news indeed. Of course, the popularity of the Internet may have something to do with it, but the idea that retailers just don’t care about PC gaming anymore and magazine publishers believe that appealing to the market has no future is not a pleasant thought indeed. It’s yet another reminder that PC gamers may be a dying breed.