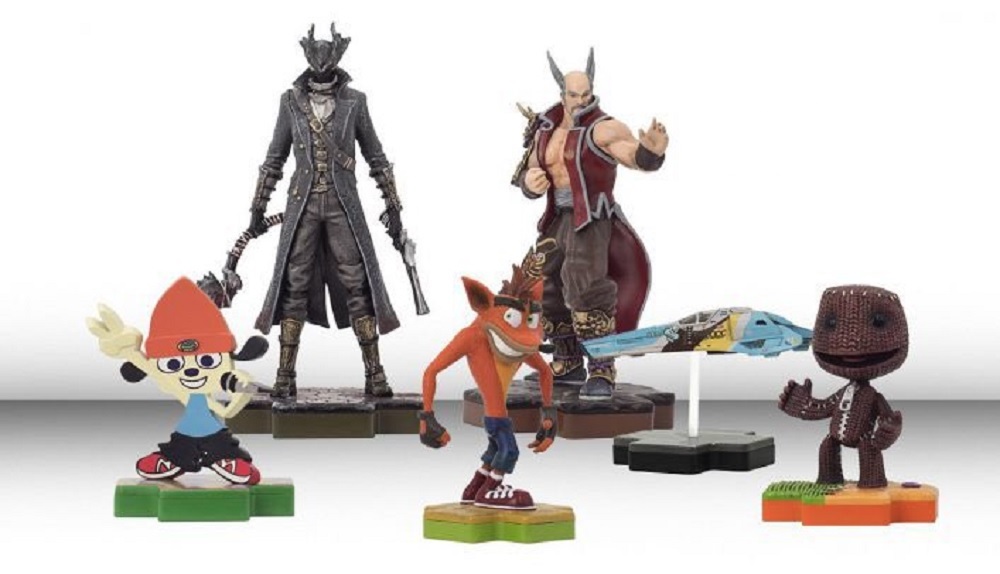 A variety of gaming’s superstars

U.S. retailer GameStop, as well as GAME Spain, have listed a selection of new figurines for pre-order. The toys, representing numerous gaming characters, are the first in a new range named Totaku, designed by in-house outfit ThinkGeek.

The non-functional figures stand just under four inches tall and will retail for around $10 each. Style similarities to previous toy ranges, such as Nintendo amiibo and Disney Infinity, are readily apparent. Although the toys have no in-game usage, the Totaku bases can be interlocked, allowing collectors to build wacky crossover dioramas.

The first wave features characters from God of War, PaRappa the Rapper, Crash Bandicoot, Bloodborne, WipeOut, Little Big Planet and Tekken. Despite the Sony influence on display in a lot of these choices, the Totaku range of characters will not be tied to any particular company or brand.

The first wave of Totaku figurines launches on March 23. It has yet to be confirmed which territories of GameStop and GAME will carry the range internationally.