You won’t catch ’em all at Walmart

Target is restricting the sale of Pokémon cards (as well its NFL, NBA, and MLB trading card brands) to its online store, removing the sought-after decks from the shelves of its physical outlets. Speaking to Bleeding Cool, Target said it was exercising “an abundance of caution” following a May 7 incident where a gun was brandished in a Target parking lot, reportedly over a sports trading card dispute. 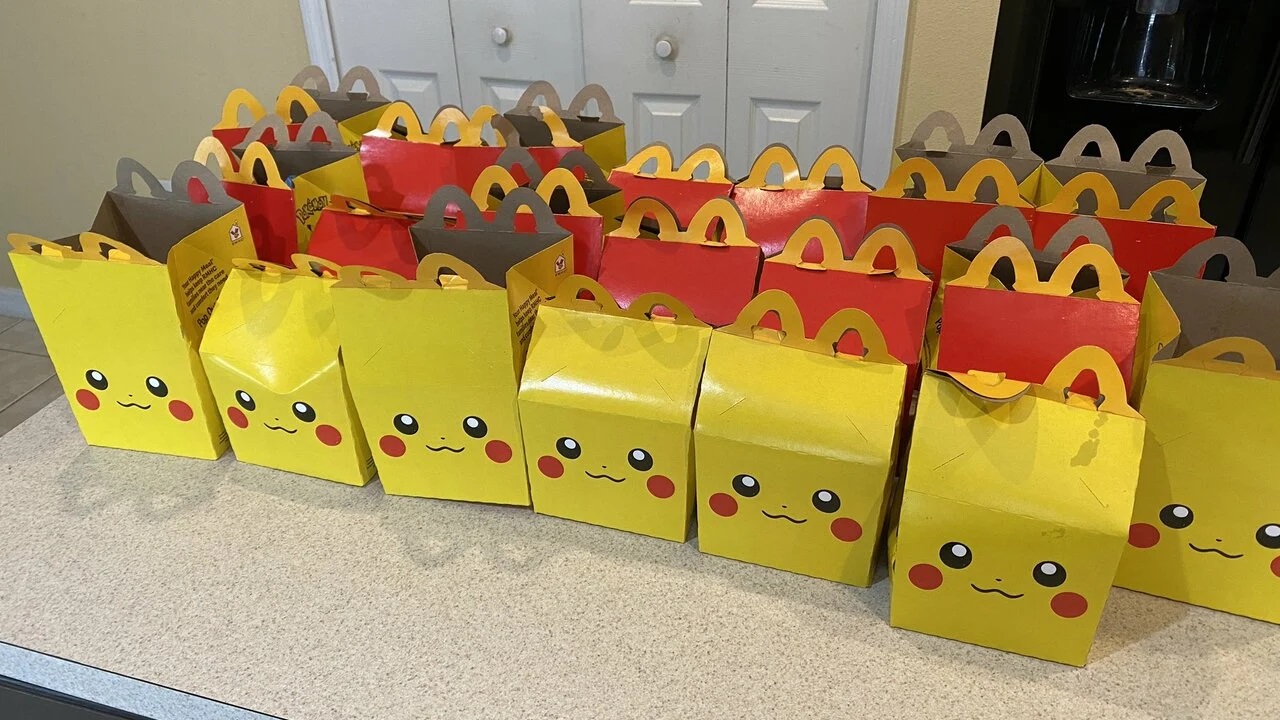 Target is the second retailer to take action due to a sudden surge of interest in trading card sales. Several Wal-Mart outlets have also removed Pokémon and other trading cards from their shelves, following aggressive customer interactions. As reported by Nintendo Life, fast-food franchise McDonald’s was forced to rethink its strategy involving the distribution of Pokémon-themed Happy Meals, after adults turned up to restaurants and purchased the children’s boxed lunches in abundance.

It is believed the interest spike has resulted from the COVID-19 pandemic keeping many retailers closed or restricted, limiting the sales of in-store products and also driving up prices on the scalpers’ market. In addition, the pandemic has affected the industry’s production and distribution line, creating further scarcity for trading cards in general. Earlier this year, The Pokémon Company addressed the card shortage, and has been reprinting sets “at maximum capacity” in order to appease impatient collectors.