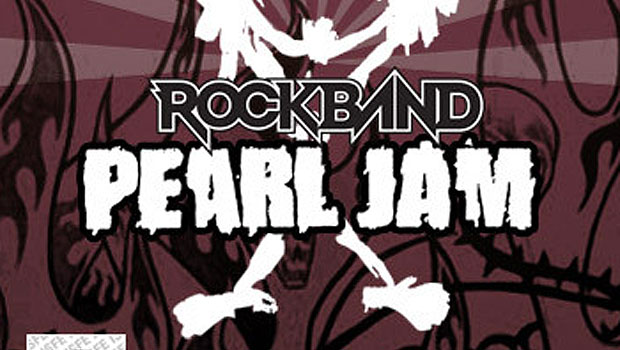 Remember that Pearl Jam “live” Rock Band project mentioned about a year ago? MTV Games and Harmonix have been relatively quiet on the Pearl Jam front, having only up until this point released the band’s music as downloadable content for existing Rock Band products.

Now, a Swedish retailer Webhallen seems to think that there’s a Pearl Jam: Rock Band in the works. They even have some (not really that) fancy box art to go along with its listing. When we reached out for comment, an MTV Spokesperson wouldn’t confirm the listing as legit, however.

“We haven’t announced any products beyond Green Day: Rock Band and Rock Band 3,” we were told. “We have a great relationship with Pearl Jam and hope to have more of their awesome music in the game in the future.”

Green Day: Rock Band ships on ships on June 8; Rock Band 3 is expected to be shown off at this year’s E3, just a few weeks away.