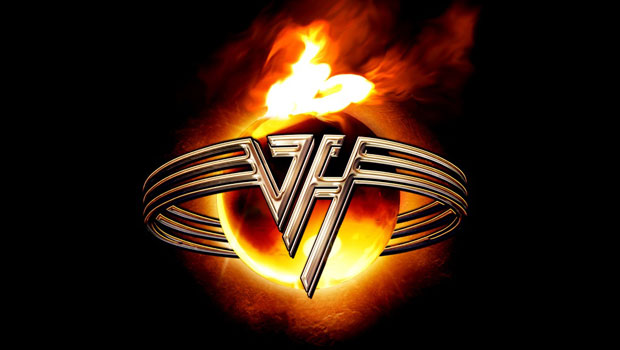 With Guitar Hero: Metallica not even on shelves, rumors have already popped up that Activision are prepping another band-specific title, this time featuring hard rock band, Van Halen.

We had heard the info from a source a few months back even before the public rumor info about a Van Halen-specific game came into the spotlight. Now, a third source seems to confirm the title existence — videogame retailer Game Crazy is now listing a title called Guitar Hero Van Halen with an “8/31/09” release.

The inclusion of Van Halen’s “Hot For Teacher” on Guitar Hero World Tour had more than a few people excited, many expecting additional songs from the band via downloadable content. Plans of a Guitar Hero Van Halen seems to be a good indicator as to why that hasn’t happened. And considering the band has had more top 100 Billboard hits than any other rock band in history (including Aerosmith and Metallica), it also seems like an obvious money-making choice.

Until Activision confirms the title, this info still remains in that gray rumor territory; it’s entirely possible the initial rumors spurred someone at Game Crazy to add the title to their system. Still, we were pretty confident in our original source, so it’s looking likely. Like they say: where there’s smoke there’s fire, and where there’s money, there’s Activision.

Also, no “Running With the Devil,” no sale.