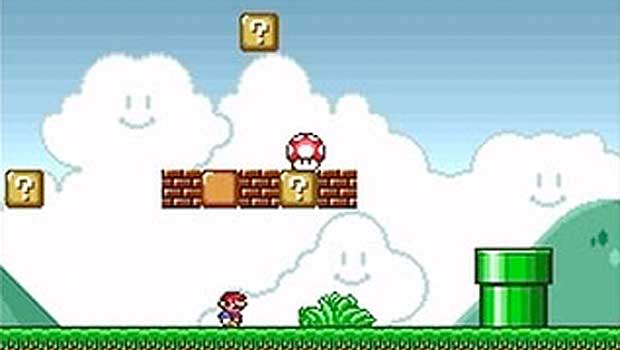 Nintendo of Japan has confirmed that it will be releasing the Super Mario Collection Special Pack for the Wii in Japan this year on October 21.

Sweetening the deal, this package is said to come with a special booklet and a soundtrack CD. The booklet, “Super Mario History 1985-2010,” will reportedly feature never-before-seen development images and information. The soundtrack is a similar deal, and will contain select music from the Super Mario Bros. series of games, all the way up through Super Mario Galaxy 2.

No word on a North American release, but let me make my feelings on this clear, Nintendo: I WANT THIS NOW.