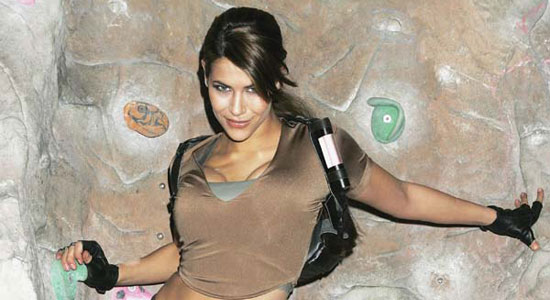 After months of keeping quiet, Eidos has confirmed that Tomb Raider Anniversary will be coming to the Xbox 360 this month … and next month, too, depending on how you want to get it.

On October 26, the game will hit retail with an MSRP of $39.99. It will later come to Xbox Live as downloadable episodic content in two installments, each containing two chapters and the mansion level. The latter will require the Tomb Raider Legend disc, which (if you’re cheap) you can pick up used for less than twenty dollars.

Tomb Raider Anniversary has been available on the PlayStation 2 for some time now, and according to Metacritic, has received “favorable reviews.” Anyone plan on making a date with Lara this month, or are we “so over it”?