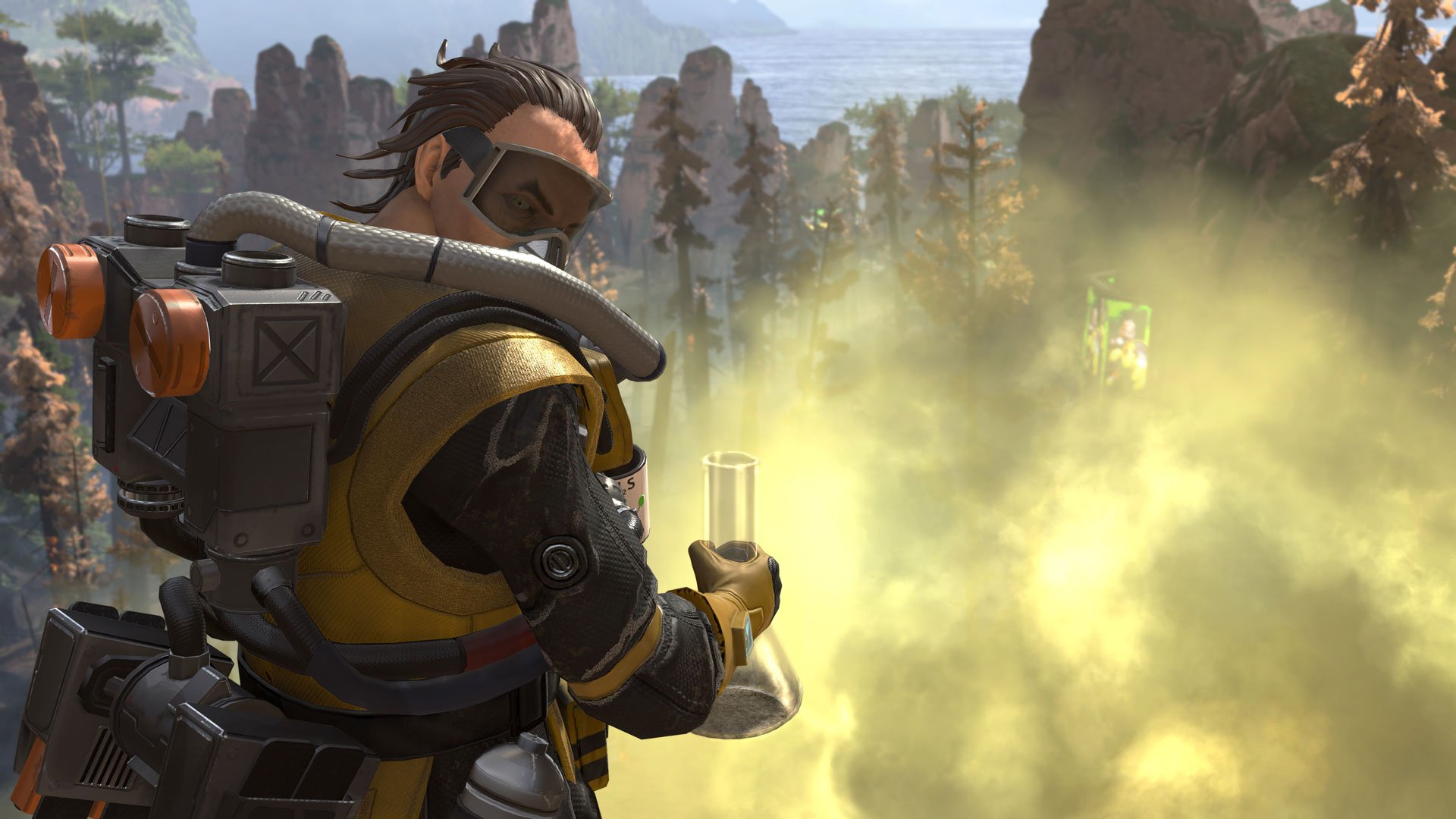 Apex is moving to Vancouver

Respawn is expanding and going international all in one fell swoop. Thanks to the continued popularity of free-to-play battle royale Apex Legends, Respawn is opening a second studio in Canada.

Respawn’s new office was announced in a lengthy interview with GamesIndustry.biz, where COO Dusty Welch explains that the sudden success of Apex Legends raised the need for that team to have its own space. They’ll be moving to Vancouver, setting up shop among the already-established EA Vancouver campus. Respawn Vancouver has plans to eventually grow to about 80 people. Henry Lee (head of operations), Steven Ferreira (team director), and Chad Grenier (game director) will be the studio leads.

As for the original California studio, it’s unclear what projects those teams will be working on. Last week, rumors of a new Titanfall were put to rest so that’s probably a no-go for the time being. However, EA recently said that more Star Wars Jedi games are planned after the success of Fallen Order. A lot of Respawn’s new games are shrouded in mystery right now, but Apex Legends has moved to the Great White North for good.