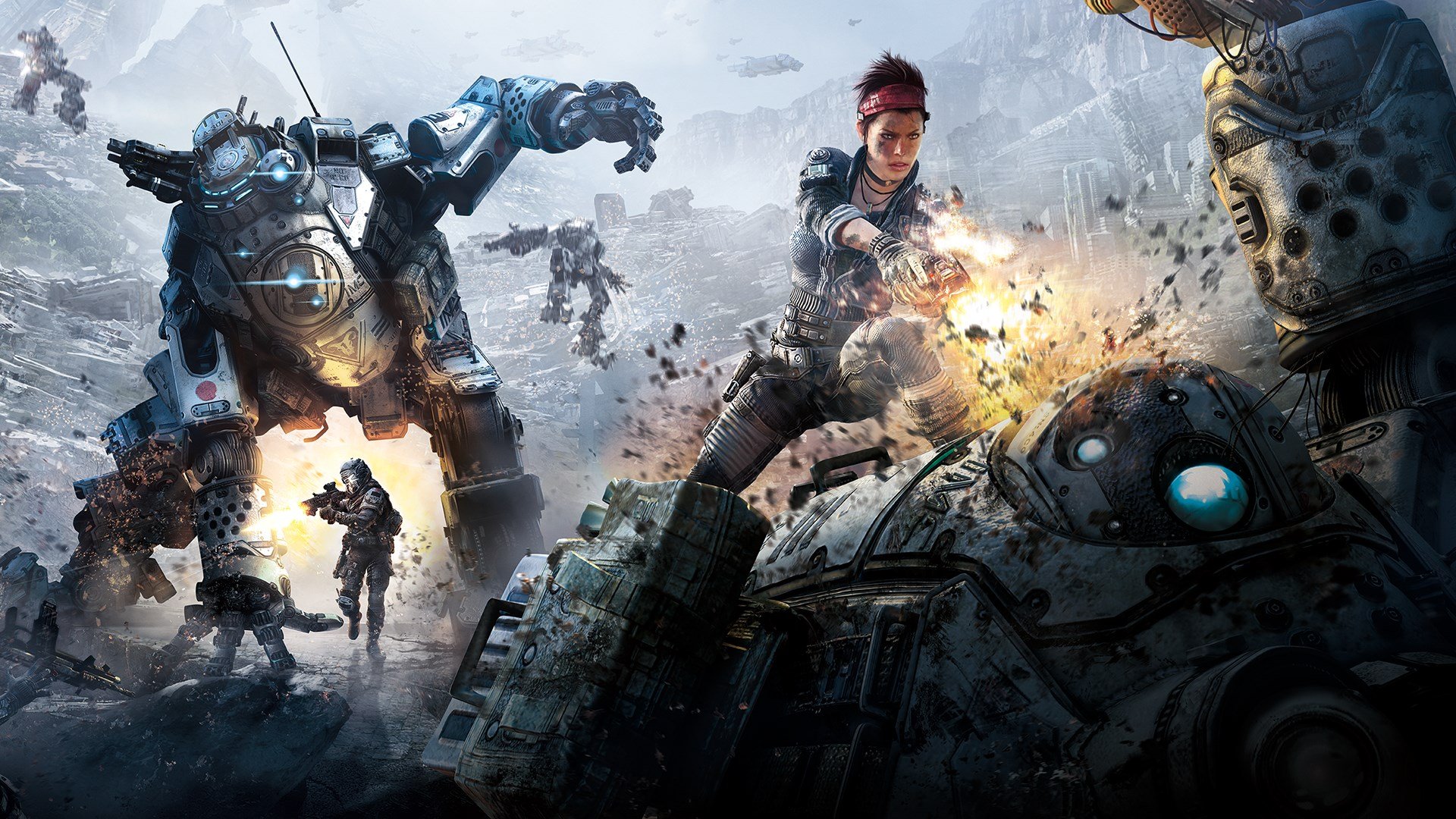 ‘At some point, I would personally like to see some kind of resurrection there’

Unless Respawn Entertainment head Vince Zampella is being extremely coy, it looks like there are no Titanfall games on the horizon for a very long time.

Speaking to IGN, studio head Zampella notes that while the series is near and dear to their hearts, and “little bits of stuff come back” in games like Apex Legends, “there is nothing currently in development” relating to the series. No Titanfall 3, no mobile spinoff follow-up (remember that?): nothing. This statement echoes the sentiments made last year around the same time.

Titanfall has always been a very strange series to follow. While everyone and their mother was probably telling you that it was the next big thing in the shooter genre, it never really caught on the way Respawn and EA wanted it to. In some ways, like the original Destiny, the first game buckled under its gargantuan hype about how it was supposed to change shooters forever. In 2017, Zampella even said that the (frankly better) sequel sold below expectations. Either way, we got two pretty fun games out of the series so far, and lessons were learned by many marketing teams alike.

In other Respawn news, this month is their 10th anniversary, which is wild to think about as they’ve only produced four console games so far. You can watch the short anniversary celebration video below.

So what can we expect next from Respawn? Well, Medal of Honor VR, a secret shooter that might get revealed during their EA Play showcase next month and more Jedi: Fallen Order sequels.