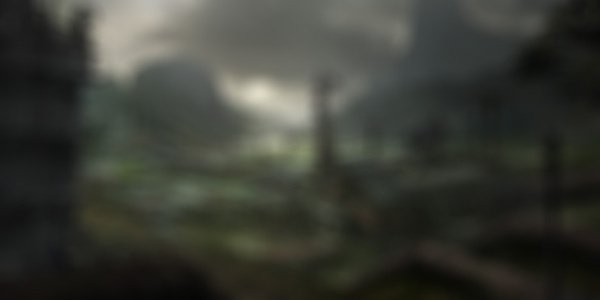 Born out of the great Activision/Infinity Ward fallout of 2010, the recently formed Respawn Entertainment is reportedly working on a sci-fi shooter. Does this look like a sci-fi shooter to you?

I know, I know — it’s blurry, and there’s nothing I can do about that right now. I see what appears to be some mountains and what I’d swear is a Diplodocus. Yes, I’m talking about the dinosaur, people. A sci-fi game featuring dinosaurs? Tell me what the retailer-exclusive pre-order items are right now so I can put down my cash immediately.

But really, I’ve got no idea what’s going on here, and I think that was the point — to get us talking. So here we are, talking. The image comes from the “Games” section of Respawn’s website, which officially launched today.