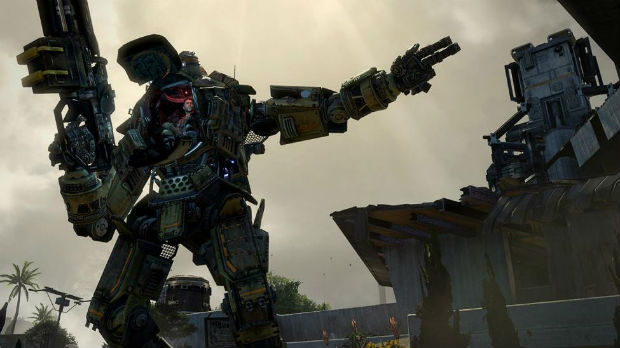 Titanfall is getting quite the buzz factor from fans and media alike, and it appears as if a number of scammers have taken the opportunity to put up a bunch of fake betas. Apparently there are enough of them for Respawn to make an official statement on the matter, noting that “all” betas are currently scams.

So whatever you do, wait for the official word from Respawn itself before signing up for anything, and stay tuned at Destructoid for the latest!