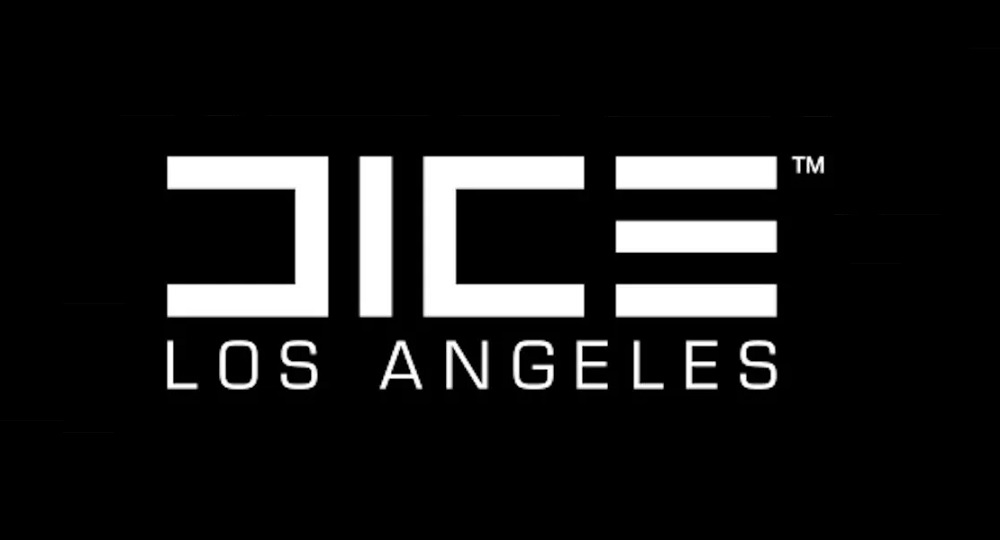 Vince Zampella, co-founder of Respawn Entertainment and one of the key figures in the creation and popularisation of the Call of Duty franchise, has revealed that he is stepping in to DICE LA, and will lead the studio in the creation of its future projects.

In an article printed in The Los Angeles Times, Zampella revealed that it is likely DICE LA – currently a support studio of sorts, with contributions to both Battlefield and the recent Star Wars Jedi: Fallen Order – will be rebranded, before setting out on its own path to create exciting new titles, ultimately becoming a fully-fledged studio in its own right.

“We want to give it a new image. We want people to say, ‘This is a destination you can go and make new content,'” Zampella said in the interview. “I think they’ve kind of gotten the branding that they are the support studio for DICE Stockholm. I think rebranding is important for showing people, ‘Hey! Come work here. We’re going to do some amazing things.'”

In a separate statement to the LA Times, Electronic Arts’ Chief Studios Officer Laura Miele offered her enthusiasm for Zampella’s new role. “I think under Vince’s leadership the expectation is to have them work on and create a game on their own,” Miele said. “I genuinely believe that he is going to help guide them creatively. He’s going to help them further fortify and build out their talent and their team. I think we’re going to have a really strong studio out of our Los Angeles location.”

Zampella noted that DICE LA’s plans will be separate from those of both DICE Stockholm and Respawn Entertainment. Zampella’s new duties are also additional, as he will not be leaving his current role as CEO of Respawn. On paper it sounds like a lot of plate-spinning, but given the pressures Zampella has faced working with some of the biggest video game franchises and publishers of all-time, this is probably just another day at the office.