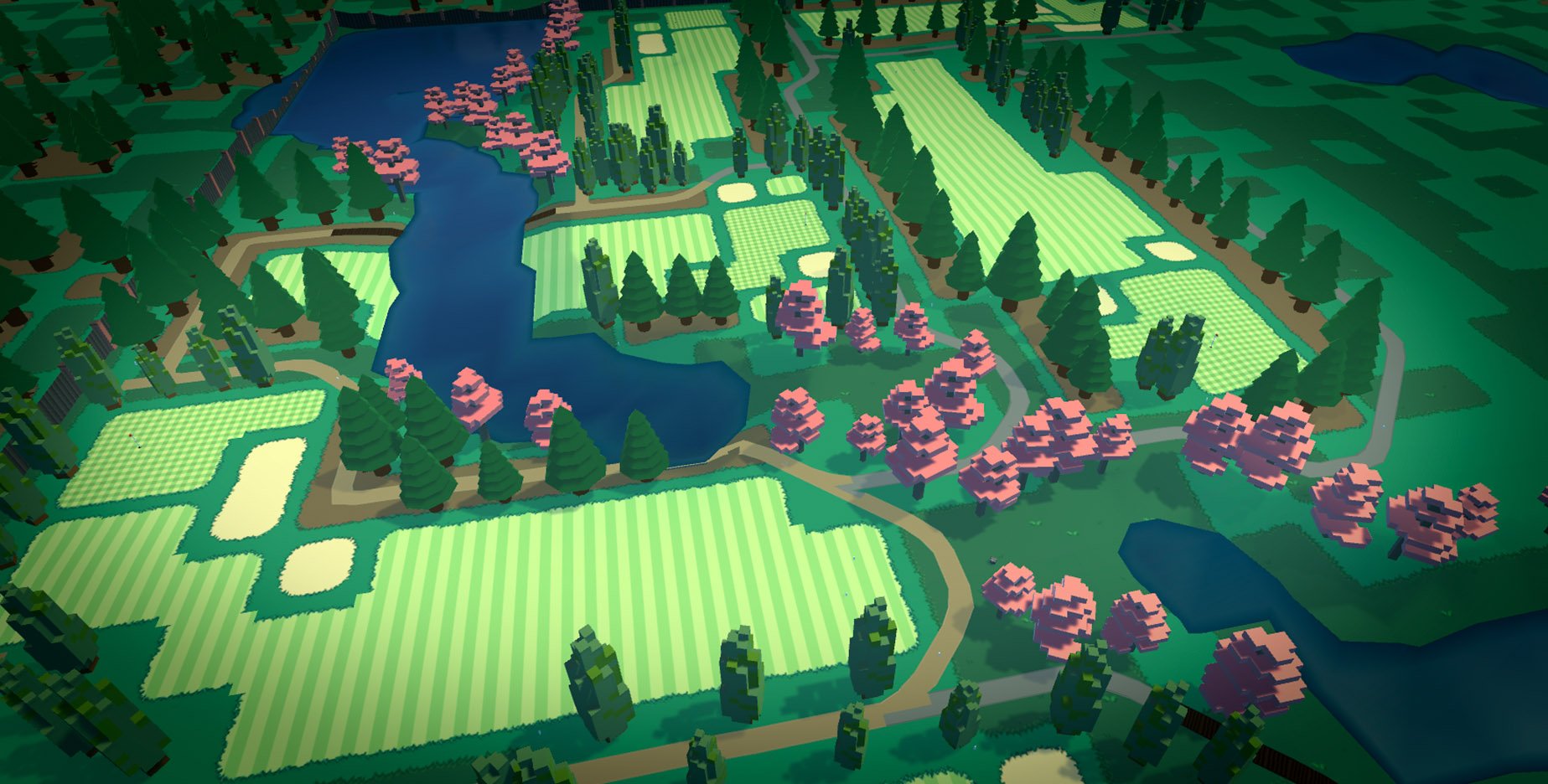 Earlier last year, I took a look at an indie titled called Boss Golf. Inspired by Sid Meier’s Sim Golf, it was an attempt at recreating the charm of the late-’90s and early-’00s management sims that had become massively popular under the Sims branding. While the alpha barely had any features and was a little unwieldy, I had some fun plotting out holes and creating an abomination of a golf course.

Before the turn of the new year, the game has rebranded as Resort Boss: Golf and set to be scheduled for a 2019 release. Now, Excalibur Games has announced that this quirky golf course simulator will be coming out on February 14, 2019. Not much about the basic idea has changed since my preview, but this certainly looks like a more fleshed out idea.

You can check out a new trailer showing off some of the golf gameplay as well as the initial announcement trailer for the rebranding below.