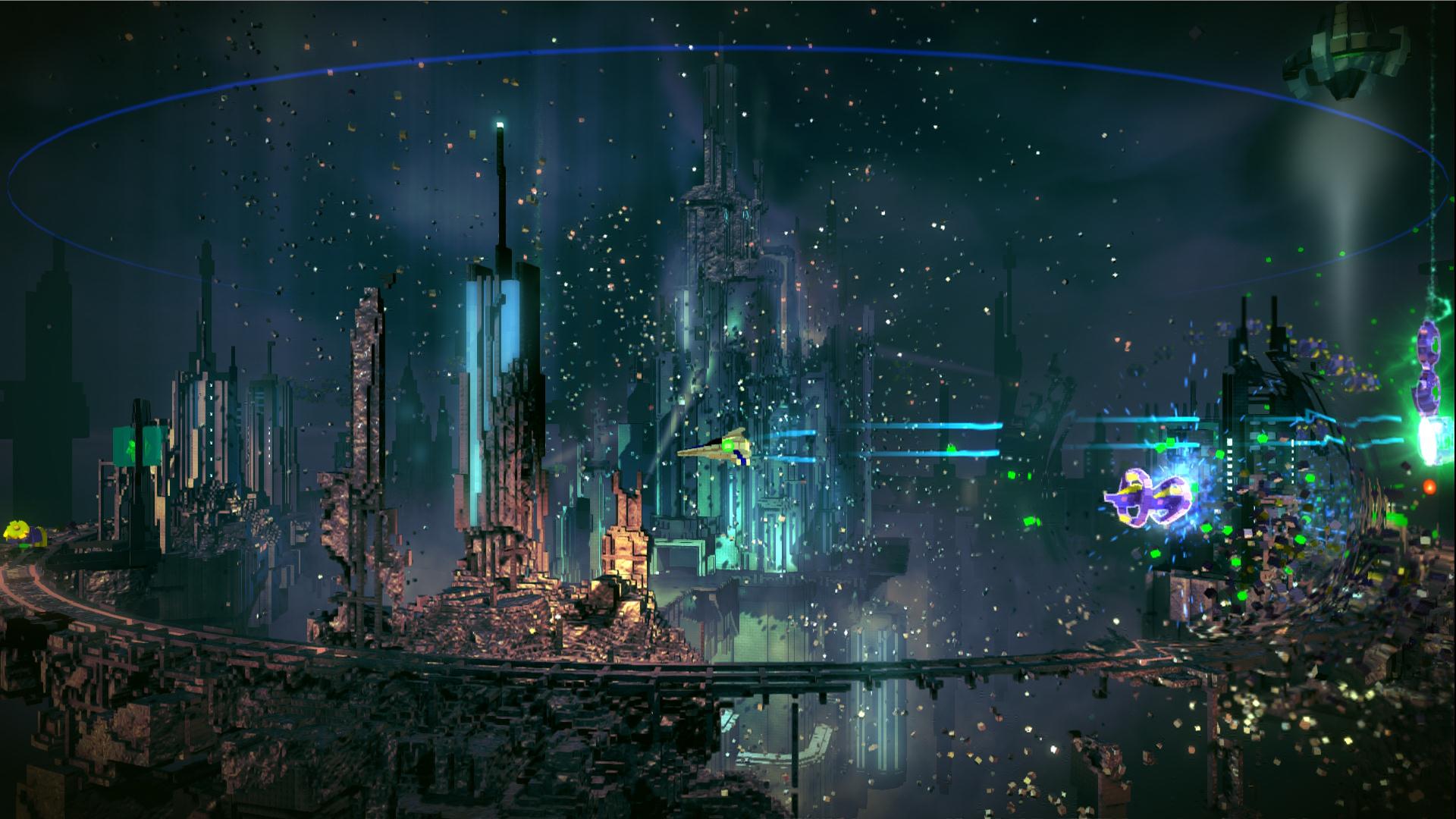 If you boot up Resogun right now, you’ll find a number of new updates awaiting you. For starters, Season Pass owners will get a PS4 soundtrack for free, which includes 17 tracks. The pass also includes Wipeout-themed ships ($1.49 each separately), and “Human Packs,” which alter the skins of the citizens in your game.

The Resogun Season Pass is a pretty odd duck. It’s been almost two years since the game’s release, and it’s still adding content at a rate of about every six months or so. Since a lot of PS4 owners got Resogun for free by way of PlayStation Plus though, it’s a pretty great deal and has thankfully kept this shooter alive and relevant for so long.