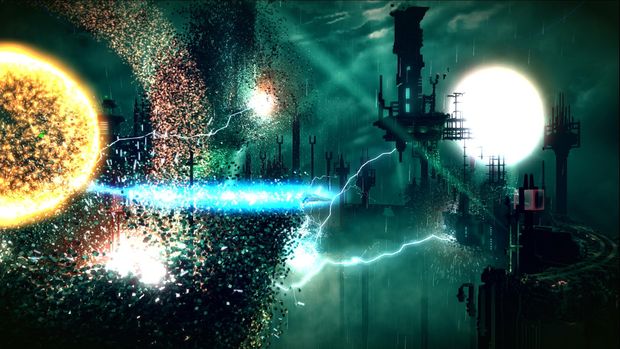 What a great game with great support

Housemarque did a fantastic job with Resogun. While I enjoyed it at launch somewhat it wasn’t until the subsequent custom ship updates and extra mode DLC came out that I really started to play it in earnest. Now you can get a look at the game’s development internally with Housemarque’s new Post Mortem video series.

In the video above you’ll be able to see some early concepts for the game, information like the fact that it was built on top of Super Stardust Delta, why it was a PS4 exclusive, as well as some developmental insight into the process.