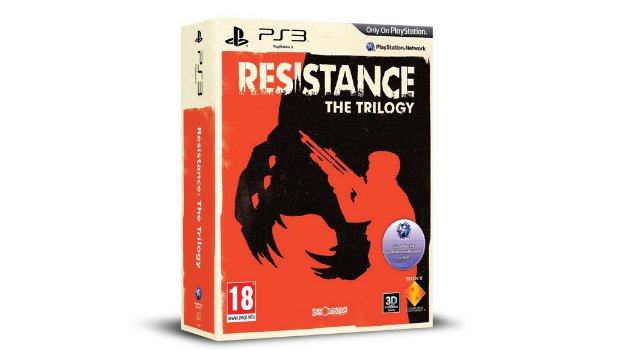 Resistance: Burning Skies is also coming to PlayStation Vita in May, so fans better start saving for the deluge.