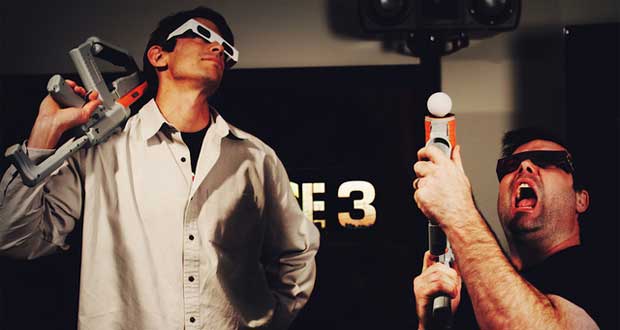 At its community day in Hollywood this evening, Insomniac Games revealed that its upcoming shooter Resistance 3 will support PlayStation Move motion controls. Additionally, control support for the Sharp Shooter attachment is being worked in due to player demand, apparently.

“After Killzone 3 launched, we heard a massive amount of positive feedback, and were inundated with requests to support both PlayStation Move and sharp shooter,” writes Insomniac’s James Stevenson. “So we’re glad to be able to finally confirm the news!”

The title will also support Stereoscopic 3D, the developer said. Looks like I have until September 6, when Resistance 3 hits shelves, to get me one of those fancy new 3D televisions, eh?