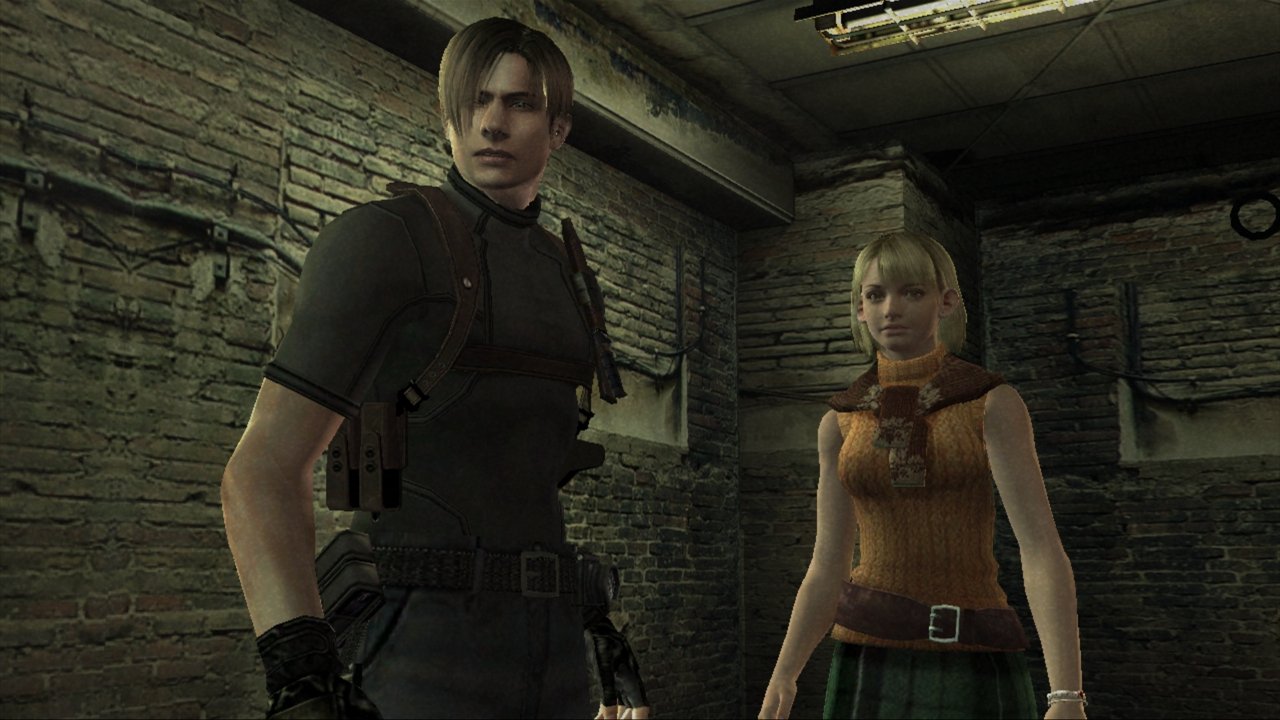 No all in one bundle, either

Capcom has unveiled the prices for the upcoming Resident Evil ports to Switch and the news isn’t good. All three titles (which includes Resident Evil, Resident Evil 0 and Resident Evil 4) are going for $29.99/£29.99 each with no option to buy a bundle. This is in contrast to the PS4 and Xbox One versions, which sell for $19.99 individually and even include a bundle of Resident Evil 1 and 0 for $39.99.

I might be able to explain the price hike if the Switch version was getting a physical version (the infamous Switch tax is true), but that isn’t happening. This just seems to be a case of Capcom trying to price gouge players on another platform. I guess you can’t take Resident Evil 4 to the toilet with you on PS4, but I wouldn’t pay an additional $10 for that convenience.