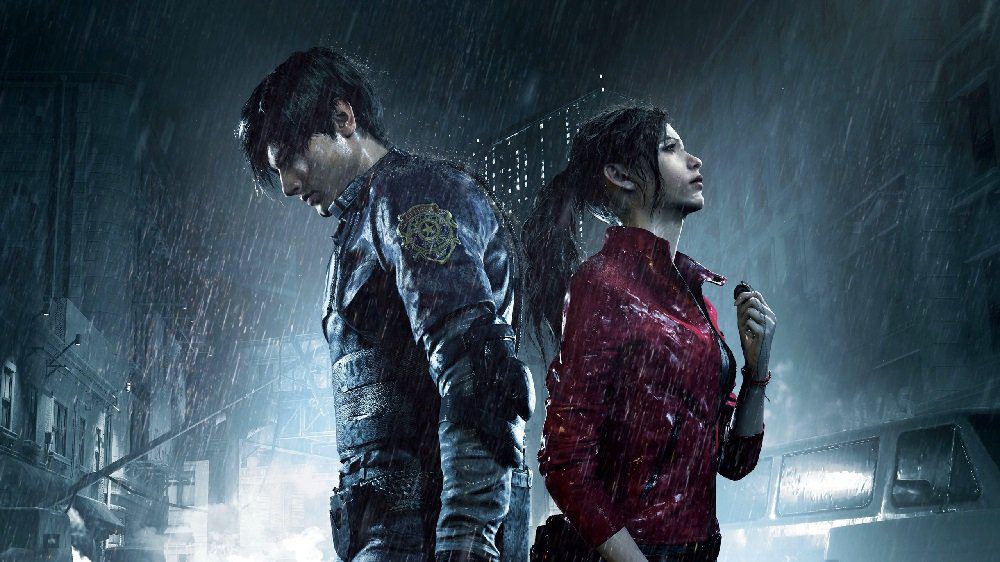 The Godfather of Survival Horror

Shinji Mikami has now been a part of the video game industry for 30 years. Over those three decades, Mikami has been involved with the creation of a lot of excellent projects, such as God Hand, Vanquish, The Evil Within, and Dino Crisis, but his strongest legacy will forever remain one of the most enduring and genre-defining franchises in gaming history: Resident Evil.

Continuing its series of video interviews with some of gaming’s greatest auteurs, Archipel Caravan sat down for an interview with the 55-year-old as he reflects on his 30 years within the industry. In this, the first of a special two-part episode, Mikami discusses his beginnings in the business, his love of the horror genre, his work with Capcom, and how this unholy trinity of interests birthed one of the most successful and indelible brands that players would ever see.

This is the third of Archipel Caravan’s new series, following a sit-down with Danganronpa creator Kazutaka Kodaka and a live performance by Panzer Dragoon composer Saori Kobayashi. Future episodes are expected to feature conversations with Yakuza director Toshihiro Nagoshi, Square Enix’s Naoki Yoshida, and legendary anime and video game illustrator Yoshitaka Amano. We will be sure to inform you as each of these episodes are released.