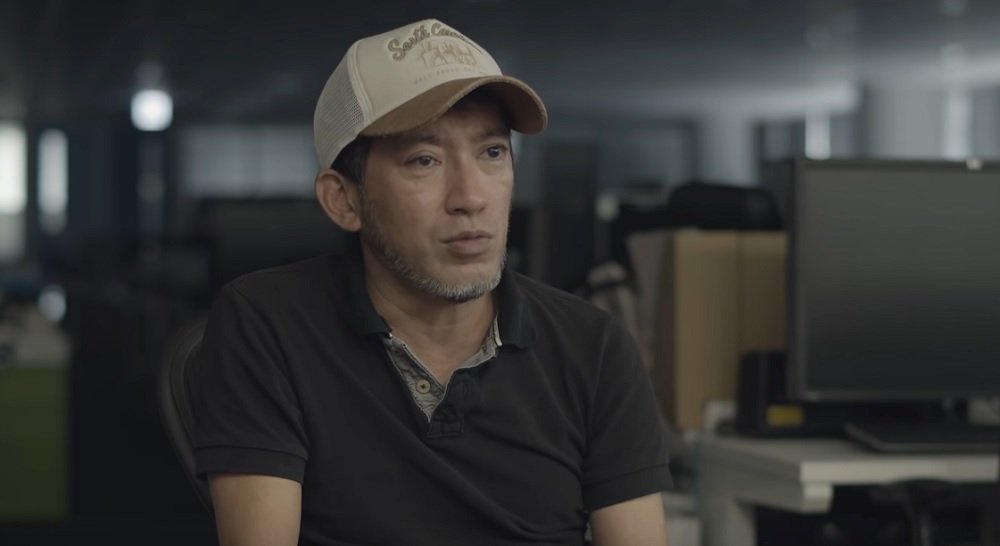 Legendary director looking to the future

In a recent interview with Variety, Resident Evil creator Shinji Mikami mused up his future in the video game industry, noting that while he has no shortage of ideas, he does not feel the same way about time and drive, and suggesting that he may have one last major project in him.

“I am getting old, and so it would be more of a matter of how much energy I have,” said Mikami in candid comments. “My thinking is that if I had a chance to make a game from the beginning to end that’s completely my vision, then definitely, that would be my big last project as a director. It would probably be more fitting as that ‘last game I direct’ kind of thing.”

Mikami – currently hard at work on cyberpunk adventure Ghostwire: Tokyo – has left a storied legacy within the gaming industry. Beginning his career in Capcom way back in 1990, Mikami had a hand in many releases before creating the most enduring title of his career, Resident Evil, in 1996. Mikami went on to oversee the production of titles such as God Hand and Vanquish, before breaking out into his own studio, Tango Gameworks, in 2010, returning to the horror genre with 2014’s The Evil Within and its 2017 sequel.

Despite Mikami’s indelible legacy, it seems that success hasn’t changed the modest nature of the 55-year-old, exemplified when asked about his post-gaming career. “I’ll take a part-time job working at a convenience store,” joked Mikami. “The idea of making a rice-porridge restaurant has been scrapped, since there’d be too much competition.”

Shinji Mikami reflects on 30 years in the industry [Variety / VGC]