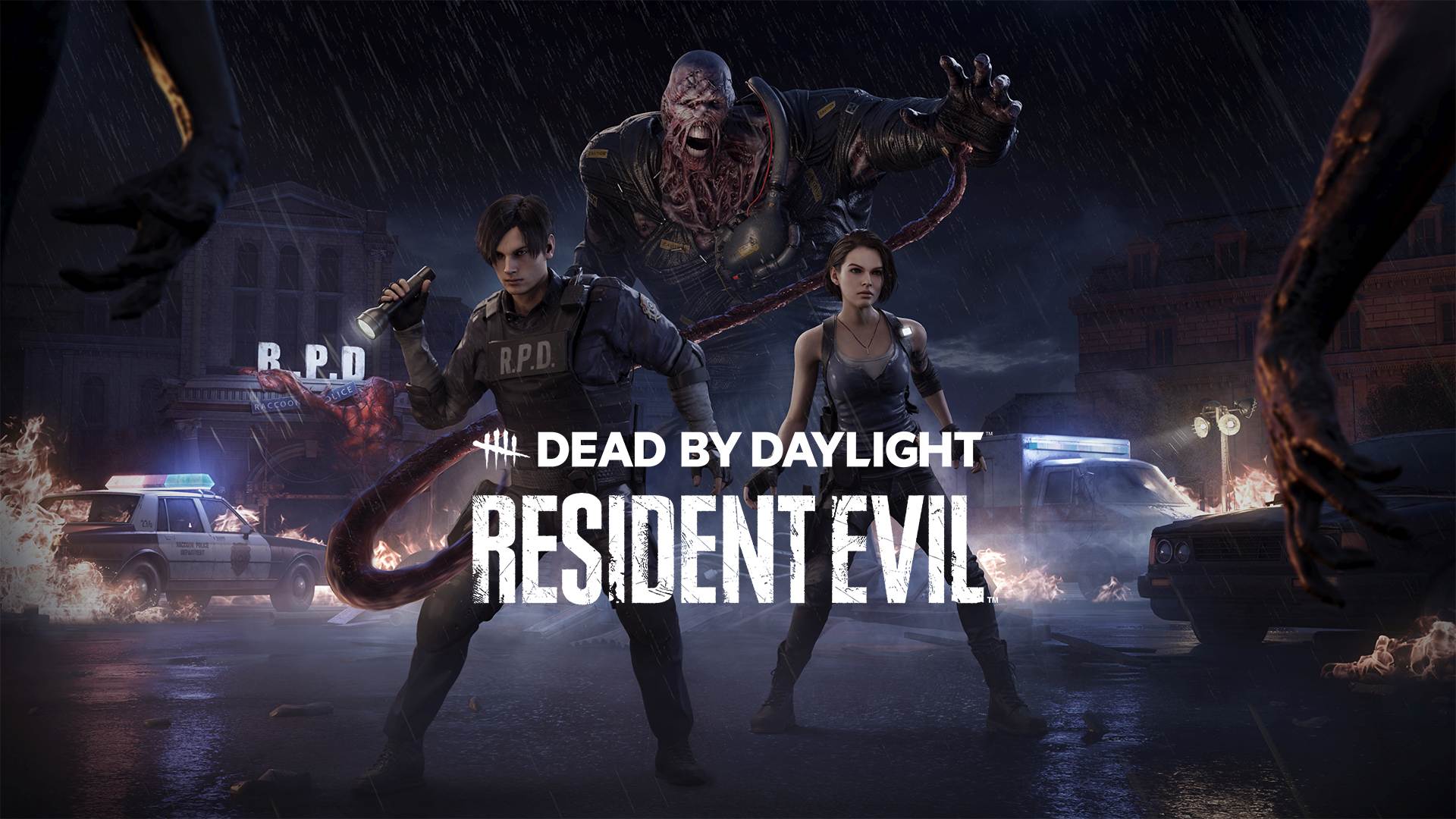 Finally, you can escape Raccoon City

Dead by Daylight revealed the Resident Evil chapter it teased a little while ago, and it’s going back to the classics. Both Leon S. Kennedy and Jill Valentine, as well as Nemesis (or The Tyrant) and the Racoon City Police Station are coming to Dead by Daylight next month.

Leon and Jill will be Survivor characters, and they each have their own special Perks. Leon in particular can create a flash-bang grenade once the generators have reached a certain level of repair, something that’s new to the asymmetrical horror game.

Nemesis also brings his own unique powers: tentacle attacks that can infect Survivors, forcing them to use limited-quantity vaccines to remove the debuff. Zombies will also appear alongside Nemesis, hounding the players as they attempt to activate the generators.

And if you want the extra level of Resident Evil immersion, there’s also a new map: the Raccoon City Police Station. Yes, there’s even a “Welcome Leon” banner hanging in one area. Poor guy just can’t have a normal day on the job.

The Resident Evil crossover goes live on June 15, 2021, and will cost $11.99. Dead by Daylight is available on PS4, PS5, Xbox One, Xbox Series X|S, PC, Stadia, and Switch, so there’s really no shortage of platforms to get your asymmetrical Resident Evil fix.