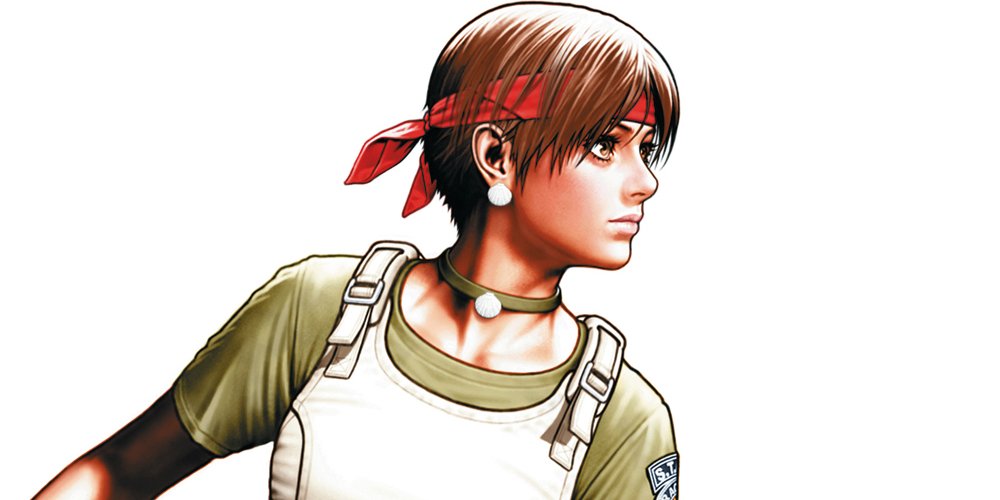 Did Capcom just tip its hand?

It makes sense, given Capcom just went through the trouble of sprucing up the Resident Evil. So this seems like the logical next step for the publisher. Producer Yoshiaki Hirabayashi recently spoke about how much of a challenge remastering the GameCube remake posed to his team, given the title’s heavy reliance on pre-rendered backgrounds. Maybe Capcom is making use of those lessons learned and applying them to another project. 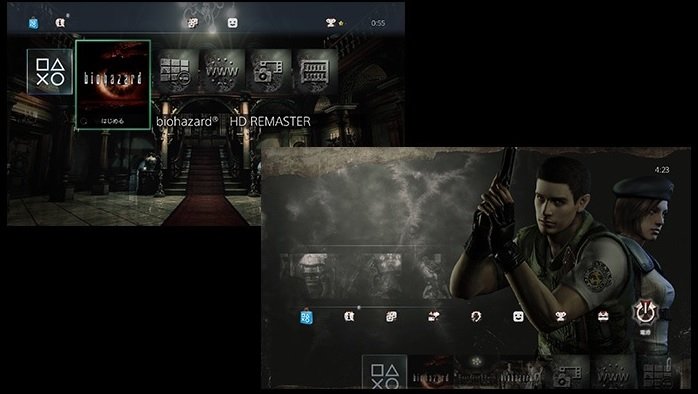