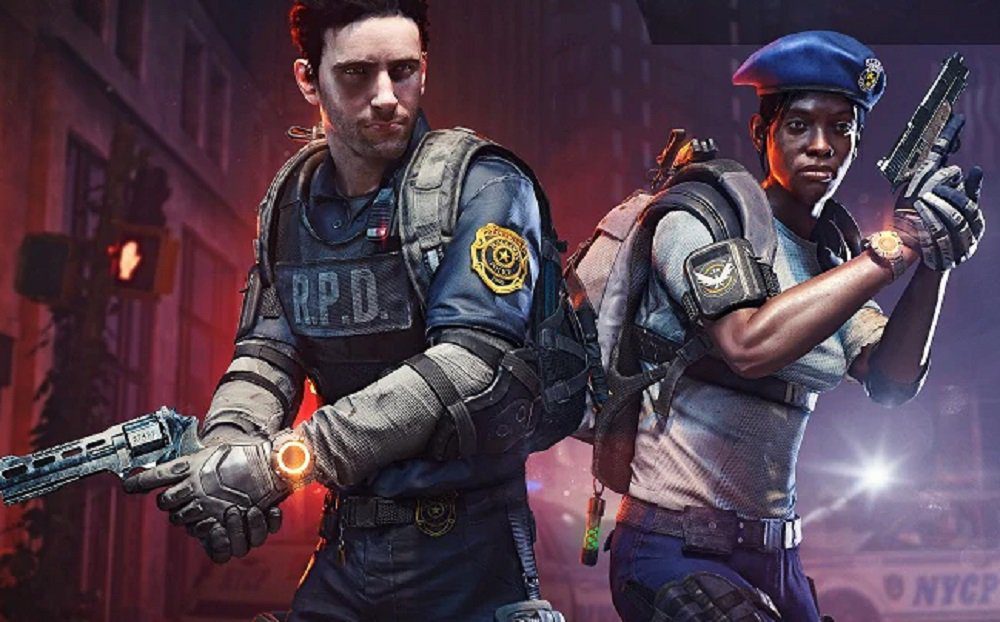 Today sees the start of a surprising crossover between two popular franchises, as Capcom’s Resident Evil tips its decayed hat to Ubisoft’s team-shooter The Division 2. Strange bedfellows indeed… and this isn’t even the weirdest Division crossover you’ll read about this week… 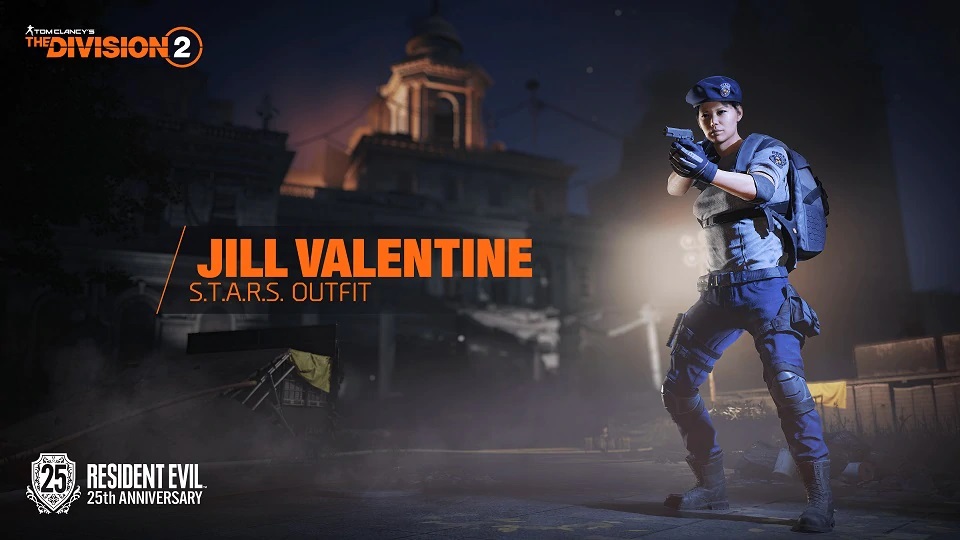 The event – part of Resident Evil’s 25th anniversary celebrations – offers Division 2’s Warlords of New York a limited opportunity to bag a range of classic costumes and other accessories recognizable from the formative days of the survival horror franchise. Up for grabs are skins based on the uniforms of original Resi heroes Chris Redfield, Jill Valentine, and Rebecca Chambers, as well as the tactical gear worn by Umbrella’s ill-fated strike team. 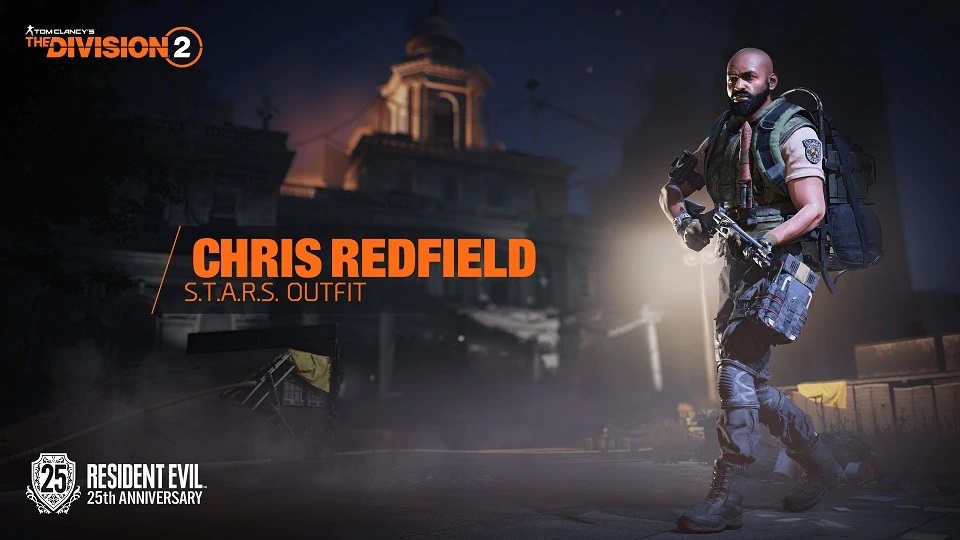 Also available are a hideous mask replicating the look of Resident Evil 3’s Nemesis, alongside a selection of backpack trophies based on notable icons such as Ink Ribbons, T-Virus vials, and even a Jill Sandwich. A new slew of arm patches sport the logos of S.T.A.R.S., Umbrella Corp. and the Raccoon City Police Department. Speaking of which, all players will unlock a Resident Evil 2 Leon Kennedy skin just for logging in. 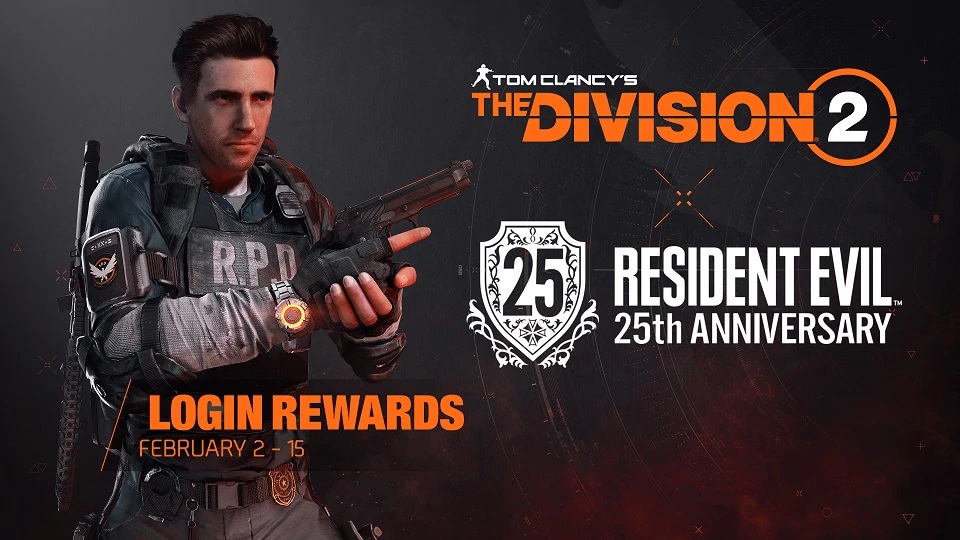 All of the above items are purchasable through The Division 2 store or via the gathering of in-game Apparel Keys, which can then be used in exchange for randomized event caches. The Resident Evil crossover gear will be available until February 15, which gives players around a fortnight to bag their desired content. For full details, check out the official Division 2 blog.