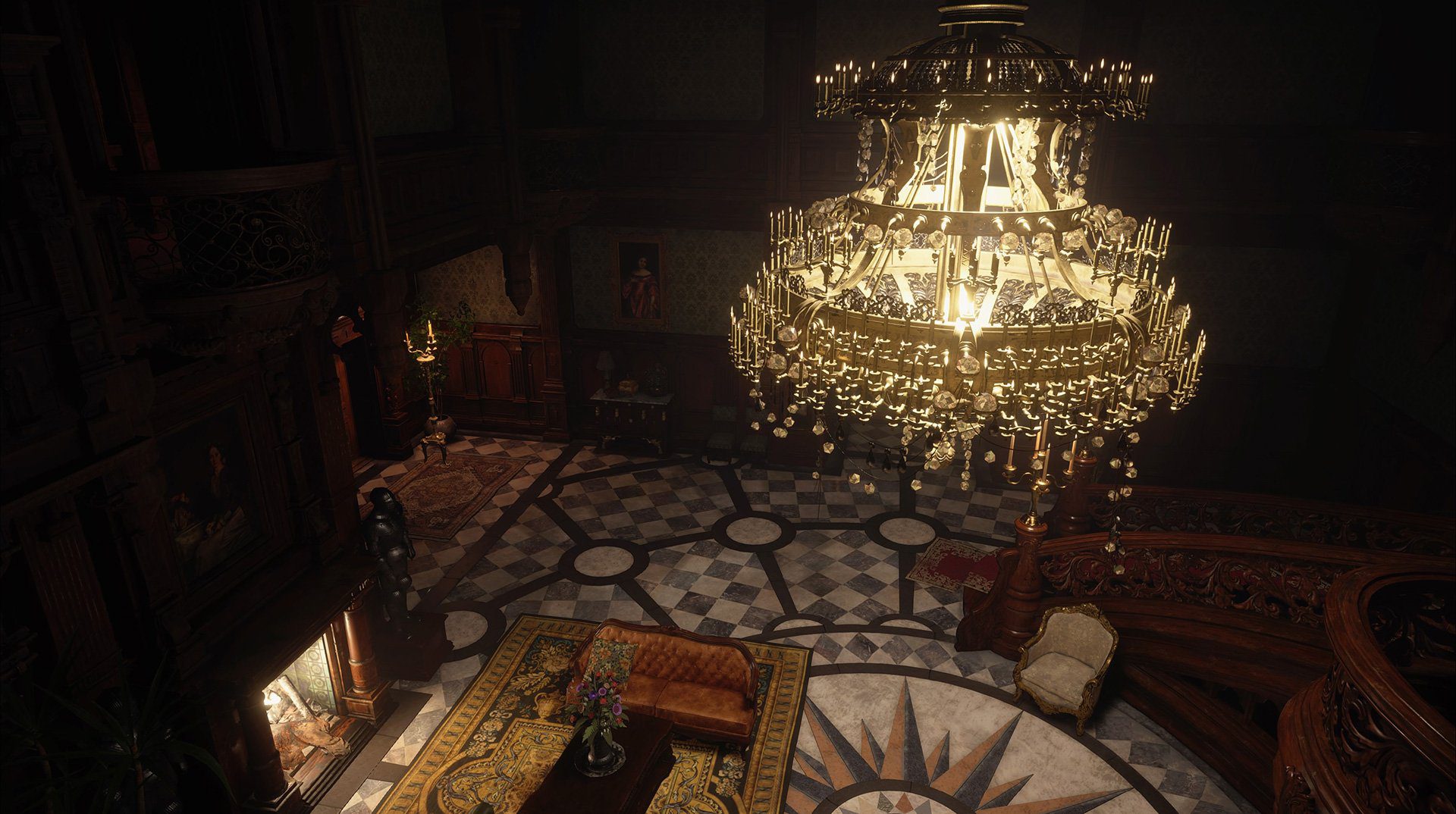 It’s not too late for Village VR to happen, right? Right?!

As someone who ranks Resident Evil 7 as one of their favorites in and out of the long-running series, I am full-blown excited to see Resident Evil Village continue down that path with some on-the-surface supernatural elements and more than a few nods to Resident Evil 4‘s whole vibe. Village has my attention, and I was pumped to play Maiden, Capcom’s surprise-released PS5-only standalone demo.

If you have a PlayStation 5, get it – it’s a small 4GB-ish download and it’ll only take you 20 minutes or so your first time through. Maiden uses locations and characters from Village, but it’s not a “slice” of the main game. Think of it like the best-in-class Beginning Hour teaser for RE7, albeit without combat.

What else should you know? Don’t be like me and fixate on hard-to-find items that aren’t actually hiding in plain sight – this isn’t another P.T. or anything, though it is fun to inspect every little detail. That said, look around, and keep moving to find the way forward. The dungeon scenery can be… dynamic.

Capcom has said that Village will get another demo on “all platforms” before the full game is out in May, so if you’re unwilling or unable to play Maiden, here’s a playthrough from our very own Dan:

[Spoilers for the Maiden demo below.]

Impressions? Maiden is what I needed it to be – a standalone piece meant to familiarize players with Castle Dimitrescu, much like the iconic Resident Evil 7 demo let us test-drive the Baker estate.

I’ve heard some complaints about the demo’s performance, particularly in the main room with the extravagant chandelier, but I can’t say I was affected. I think Village looks nice; not mind-blowing.

I will say, Maiden would’ve had more impact if there was even a hint of combat (it’s strictly a puzzle-item-collecting stroll, and that quickly becomes clear from the lack of any weapons), but I appreciated the chance to get up close with Alcina Dimitrescu and one of her bug-ridden vampire daughters.

It was also nice to have several lore-filled notes to sift through; “the winemaking techniques of Castle Dimitrescu can be traced as far back as the 15th Century, long before the current occupants of the castle.” And man, there’s something so snug about solving impractical-as-hell “Resident Evil” puzzles.

That said, I couldn’t shake the feeling that I’d be way more invested in this demo if I was crawling through secret passages and walking down the grand staircase with a VR headset on. To those of us who went through RE7 with PlayStation VR, it’s genuinely hard to go back to the “flat” format. Playing that unhinged roller-coaster of a campaign in VR was one of the gaming highlights of my entire life.

I’m holding out hope that maybe, just maybe, Capcom and Sony can make Village VR happen with an as-yet-unannounced PlayStation VR successor. If it’s ever going to happen, it’ll probably be there.

To anyone feeling left out right now because they don’t have a PS5, try not to – Maiden is cool from a visual setpeice point of view, but you honestly aren’t missing much substance. It didn’t change my mind about Village for better or worse. It’s still one of my most anticipated games of 2021, but I’m way more curious about that “separate new demo” coming to other platforms this spring. Let me pick up a sword!