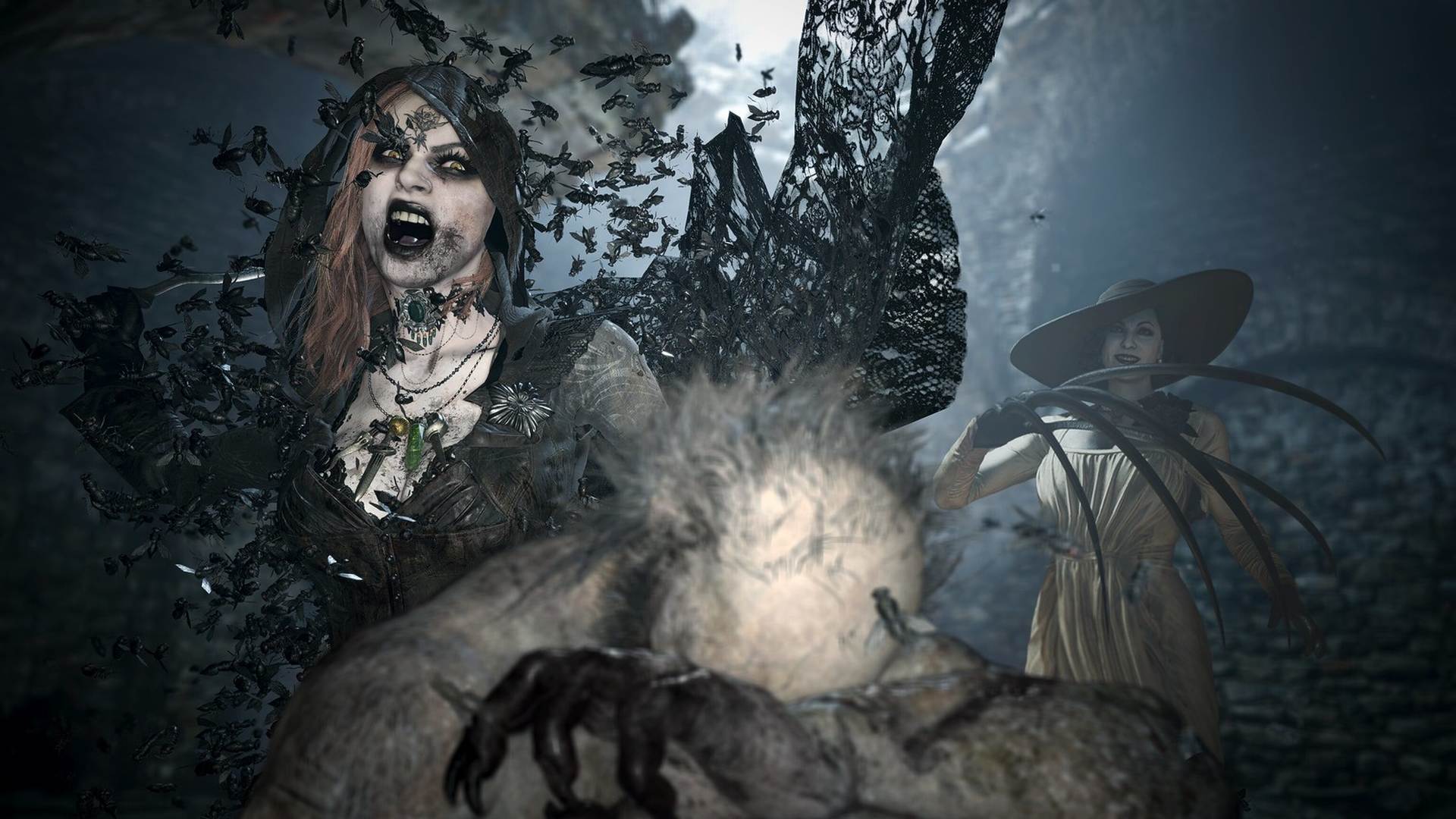 Lady D really throws everything and the vanity at her enemies

Three new characters are coming to Resident Evil Village: The Mercenaries, and Capcom has put out a new trailer showcasing all their potent talents. Whether it’s Chris, Karl, or Lady Dimitrescu, the new lineup of characters looks pretty fun to play as.

The characters arrive as part of October’s big Winters’ Expansion release for Resident Evil Village. The new expansion is bringing a ton of content to Resident Evil Village, including a new story segment starring Rose and third-person mode. But today, we’re here to talk about playable Lady Dimitrescu. Both the trailer and the PlayStation blog have some more info about the three characters arriving in the Mercenaries side of the expansion, Additional Orders.

Alcina Dimitrescu looks to have a pretty fun set of moves, including her massive talons and calling on one of her daughters to do some damage. She can also apparently chuck furniture across the room, in reference to that infamous cutscene. Build up her Thrill gauge using moves and her lipstick to unlock new moves. Also, just look at this screenshot from the PS Blog. 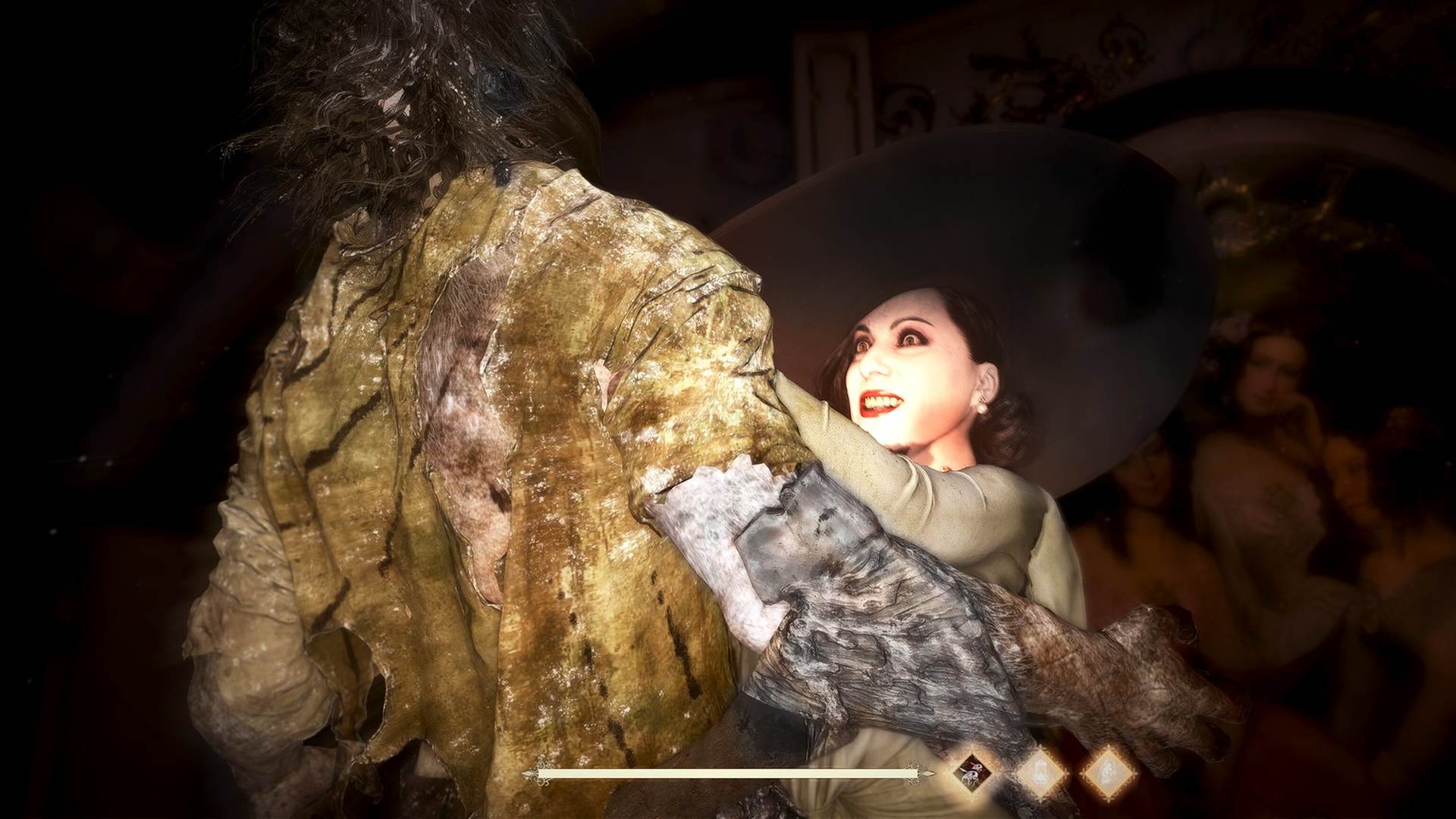 Chris Redfield, meanwhile, gets to work with his set of gadgets and guns. Those guns include his fists of fury, too. Building up his Onslaught gauge boosts his abilities, and you gain a lot of Onslaught from taking enemies down with a punch. So get to punching!

Karl Heisenberg is the last in the list. He’s got a huge hammer and control over magnetic forces. Activating the Magnetic Field can pull enemies in, for big ol’ bonk on the head with your hammer. Electricity can also be charged up by swinging the hammer and slamming it around, and can be released for a big area-of-effect attack.

All three look like a blast to play, and should hopefully make for some good new variety to the Mercenaries mode of Resident Evil Village. The Additional Orders, the Rose story, and more arrives as part of the Winters’ Expansion on October 28, 2022.