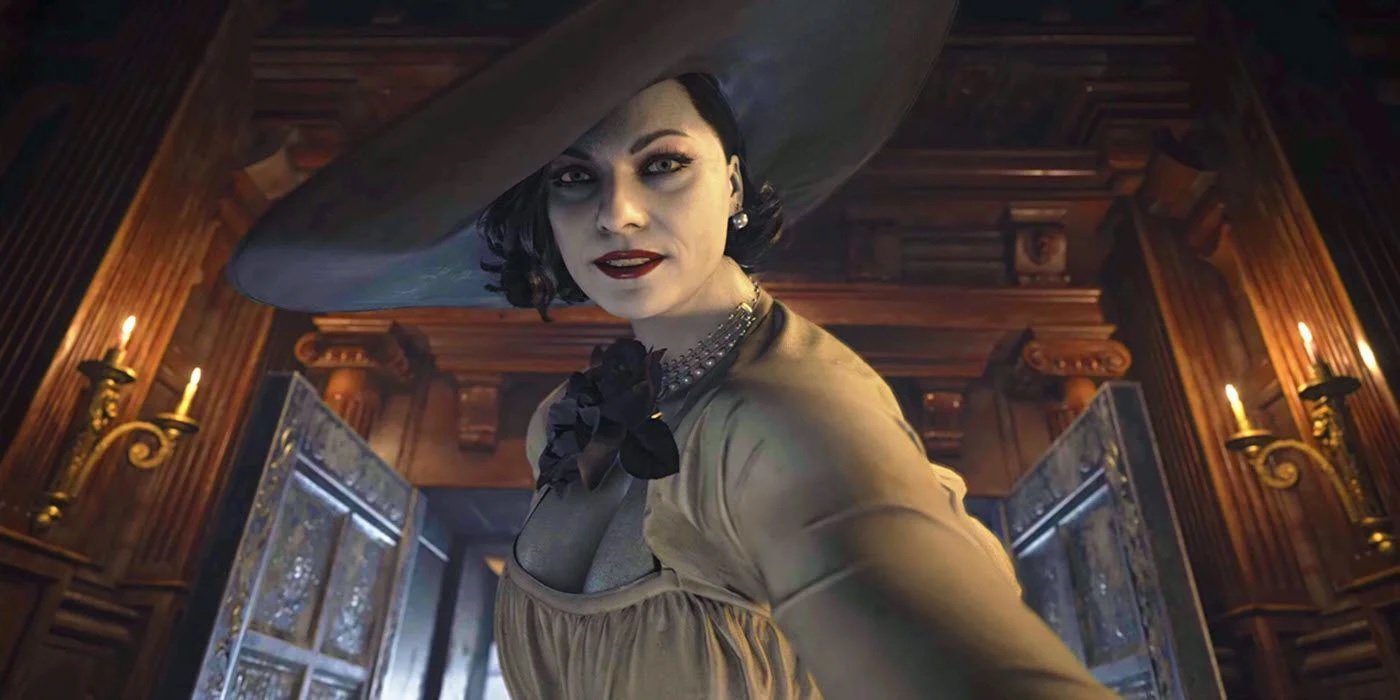 You can’t keep a good lady down

Resident Evil Village is back in the number one spot of the UK Charts. Capcom’s horror sequel clambered over Electronic Arts’ Mass Effect Legendary Edition and also held off Nintendo’s cartoony social title Miitopia in order to claim the premier position once again.

Elsewhere in the Top Ten, the recent restock of physical PS5 products in the UK high street saw another round of sales for Insomniac Games’ Spider-Man: Miles Morales. The web-slinger sits at number four ahead of Nintendo’s Animal Crossing: New Horizons and Super Mario 3D World + Bowser’s Fury, both of which have remained in the upper echelon since their respective releases.

This week sees the launch of THQ Nordic’s Biomutant, Atlus’ Shin Megami Tensei III Nocturne HD Remaster, as well as Deep Silver’s Maneater and NIS’ World’s End Club. It seems that, for the time being at least, Lady Dimitrescu is set to retain her UK chart dominance. And who would deny her, frankly?