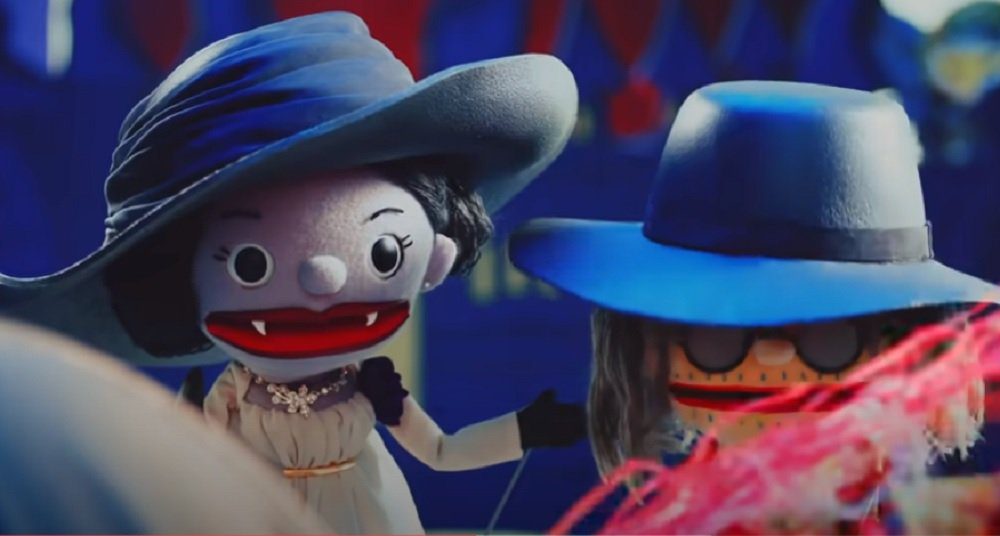 [Update: Reposting this as it needs to brighten as many mornings as possible. Capcom has confirmed that a second episode of “Let’s Play in Bio Village” will be released on May 7. Huzzah!]

It was originally an April Fools’ joke, but nobody’s laughing anymore. Capcom has released the first episode of its Resident Evil Village puppet show, which sees the villains of the upcoming horror title brought to life in unbelievably adorable fashion… It’s… Something.

The creepy-cute show, which you can check out below, stars Heisenberg, Moreau, Angie, and — of course — the lovely Lady Dimitrescu. Packed with super-cute songs, literal buckets of gore, tinsel-based arterial spray, and a worryingly infectious spirit, this heart/brain-melting take on the Resident Evil universe may be among Capcom’s best-ever campaigns. Despite the goofiness, it’s really well lit, shot, and produced.

Come for the cuteness, stay for Lady D going ape with an axe.

Sadly, there are no English subtitles available as of this writing, but fans will still be able to enjoy the delightful musical numbers and overall silliness. I did! Twice! Whether this show is merely a one-off commercial remains to be seen — my Japanese is a little rusty — but here’s hoping we’ll be seeing more from The Handheld House of Dimitrescu soon. I love Angie’s incessant raving!

Resident Evil Village launches May 7 on PlayStation, Xbox, PC, and Stadia platforms. A special Japanese launch stream will also take place on May 5. Don’t forget this weekend will see a re-run of the recent demo, so be sure to check that out if you haven’t.