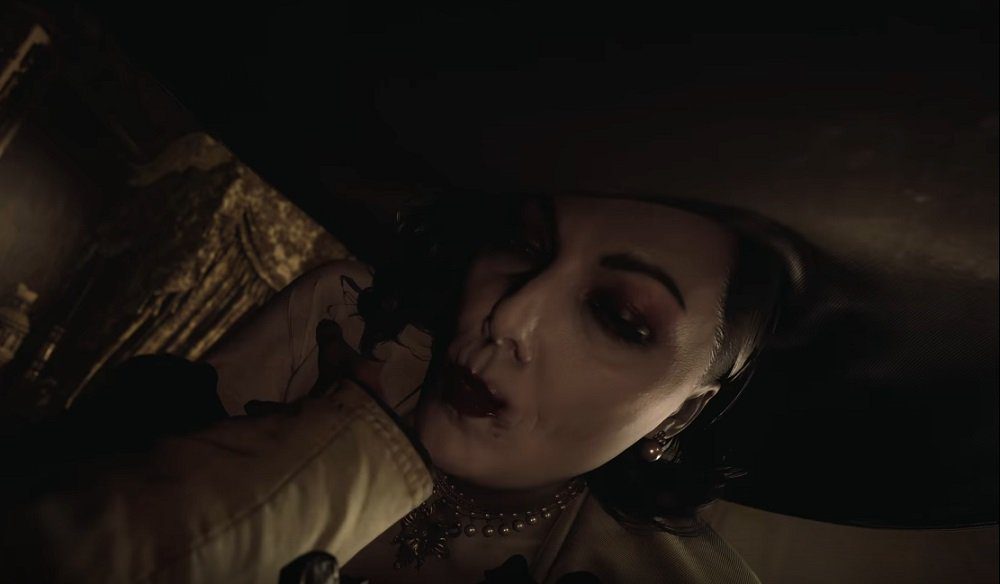 Resident Evil fans are waiting with bated breath for hot info regarding Resident Evil Village, the next entry in Capcom’s blockbuster survival horror franchise. While we’re yet to receive even a hint of a release date, the latest issue of Famitsu states that development of the gothic-looking adventure is over 60% complete.

Furthermore, it has been stated that Village‘s first-person gameplay has evolved considerably over its implementation in 2017’s Resident Evil 7, although further details will have to wait until next month’s issue of Famitsu. Given how impressive Resident Evil 7 is, thanks in no small part to the immersion provided by its first-person perspective, it’s exciting news to hear that Village is apparently taking said tech to new heights.

Resident Evil Village, planned exclusively for PC and next-gen platforms, has the potential to be one of the franchise’s most defining entries. Combining the development experience of Resident Evil 7, lessons learned from Resident Evil 2 and 3, the technological power of next-gen consoles, and a brand new storyline that threatens to take the series down dark corridors never ventured before, Village could prove to be a defining moment for the storied franchise, one not seen – arguably – since the launch of Resident Evil 4.

Resident Evil Village is currently in development for PS5, PC, and Xbox Series X. It will launch sometime in 2021.