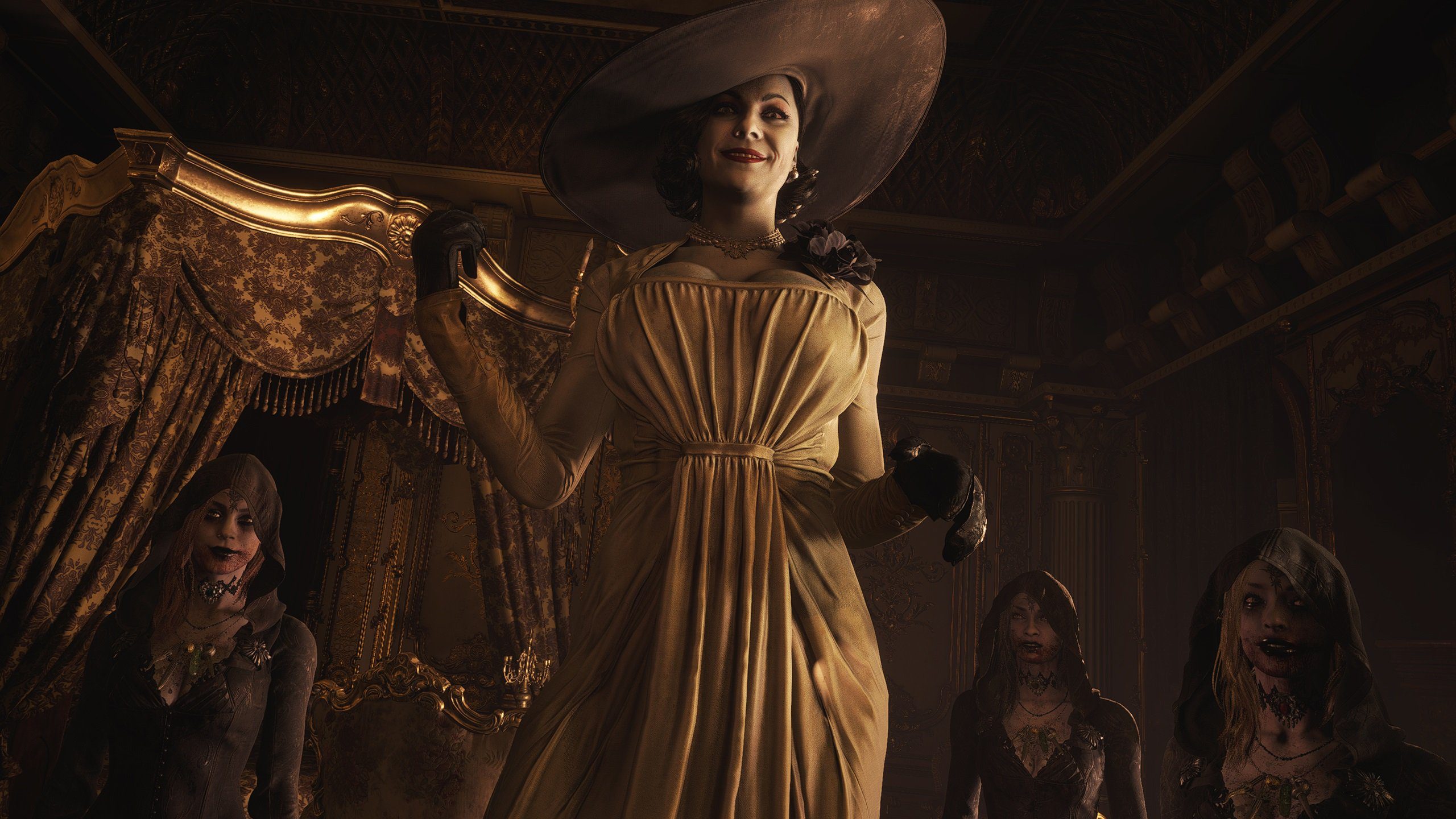 Less a village, more a metropolis

Resident Evil Village is on its way to becoming one of the fastest-selling titles in Capcom history. The super-grim sequel has already raked in over four million shipments and digital sales in its first 19 days, comprised of figures taken from PlayStation, Xbox, PC, and Stadia platforms.

For the sake of comparison, previous sequel Resident Evil 7: Biohazard popped the four million mark around 10 months after its release, while 2019 remake Resident Evil 2 rolled out five million copies in just under a year. While the quality of each title is subjective, there’s no denying that Village enjoyed far more viral/pop culture global marketing than many of the series’ recent releases, which has no doubt paid off in spades for Capcom.

Following on from the events of Resident Evil 7, Village sees put-upon protagonist Ethan Winters venture into a haunting Romanian alcove, untouched by time, on a hazardous quest to rescue his baby daughter Rose, kidnapped by former Resi hero Chris Redfield for strange and unknown reasons. Critics and fans praised the sequel for its sepia-tinged horror and creative boss characters, though some have expressed disappointment at the title’s action-heavy gameplay.

A key role in getting the title in the public eye was the cult surrounding the sinister Lady Dimitrescu, who carried most of the title’s marketing weight on her ample hat. Despite only really being something of an ancillary character, Dimitrescu and her daughters became a key component in getting Resident Evil Village global publicity… Her and a puppet show.