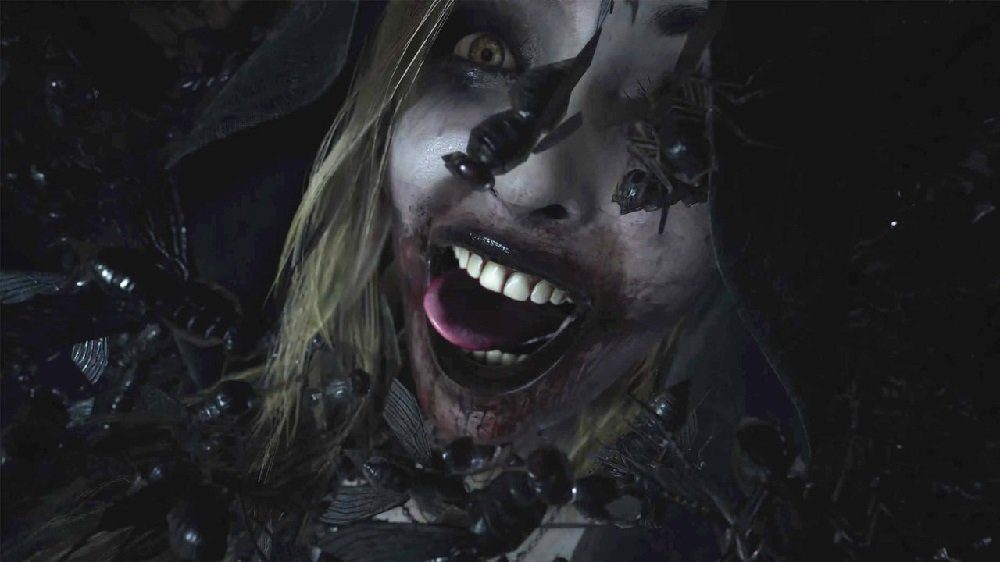 Capcom has announced that it will release Resident Evil 7: Biohazard on Stadia April 1. This will then be followed by the upcoming Resident Evil Village on May 7, bringing the two terrifying first-person horror adventures to Google’s cloud gaming service.

The Stadia version of Resident Evil 7: Biohazard will be the “gold edition,” containing the original 2017 release along with its two Banned Footage DLC expansions and the End of Zoe epilogue episode. What’s more, Stadia Pro subscribers will be able to claim the title for free as part of their subscription. Players will be able to retread the terrifying footsteps of protagonist Ethan Winters and his encounters with The Baker Family while searching for his missing wife, Mia.

Resident Evil Village – a direct sequel to the above title – will once again see darkness and misery plague the Winters’ lives, forcing Ethan to venture into a mysterious European town in search of answers. Players who pre-order Resident Evil Village on Stadia before May 21 will receive an exclusive Stadia Premiere Edition, which includes a copy of the game, a Stadia controller, and a Chromecast Ultra (while stocks last).

Resident Evil Village will launch on PlayStation, PC, Xbox, and Stadia May 7.

Resident Evil Village is coming to #Stadia on May 7th. Pre-order now and get a free Stadia Premiere Edition. Plus on April 1st, #StadiaPro members can claim Resident Evil 7: Biohazard Gold Edition for free.

Check out our latest blog for all the details: https://t.co/XPn1P1eSXh pic.twitter.com/KNACSywNFt