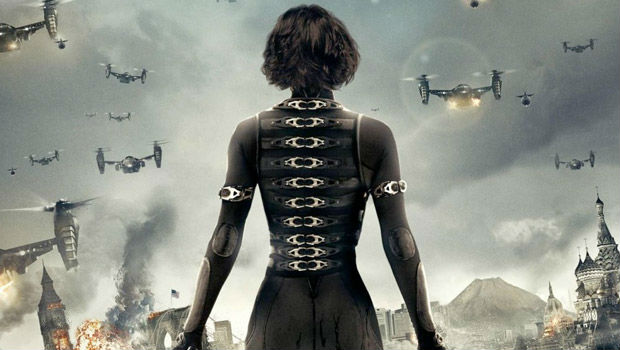 Resident Evil film star Milla Jovovich was all set to fly to Cape Town, South Africa to film the newest iteration in the franchise, but something unexpectedly came up. She and her director husband found out that they are expecting their second child, and “after a lot of discussion” the decision was made to put the movie on hold — you know, since she’d have to do stunts and a lot of physical work.

Resident Evil: The Final Chapter is now slated for a 2016 release.