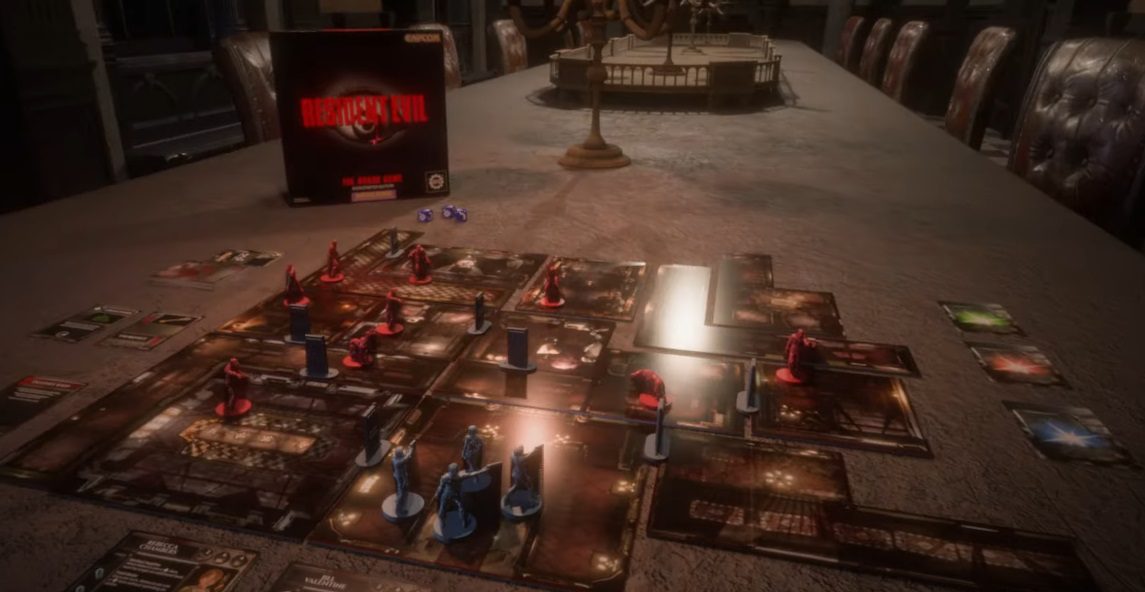 You’ll have to supply your own door opening sequence

The horrors of Raccoon City are set to enter your dining room, with the coming of Resident Evil: The Board Game, which is currently in the pre-production stage at Steamforged Games. The tabletop producer has announced that it will begin crowdfunding for the new title this month, with a Kickstarter campaign set to go live on October 26.

Resident Evil: The Board Game is an adaptation of Capcom’s original survival horror classic, and will see 1-4 players take up the roles of S.T.A.R.S. operatives, tasked with exploring the terrifying Spencer Mansion in intense co-operative action. Promising tricky puzzles, narrative twists, vicious enemies, and a labyrinthine open-world experience, the Resident Evil tabletop hopes to capture the tense, nervous horror of its notorious digital counterparts. 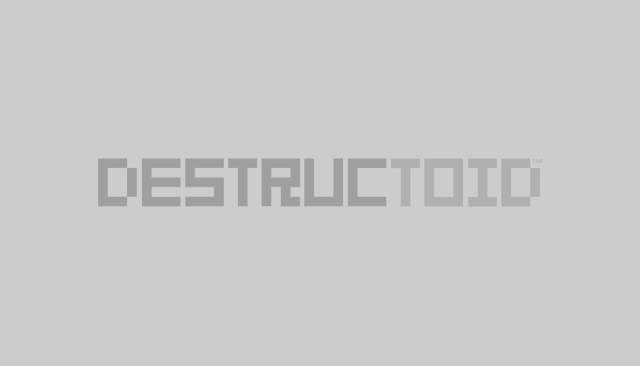 This endeavor is Steamforged Games’ latest video game adaptation, having previously produced tabletop editions of games such as Dark Souls, Horizon: Zero Dawn, Resident Evil 2 & 3, and, most recently, Capcom’s own Monster Hunter World. Steamforged has noted that the Kickstarter for Resident Evil: The Board Game will be a 16-day “choice-driven” campaign, reflecting the adventurous nature of the survival horror franchise itself… I don’t know what to tell you about that, sounds pretty odd. I guess we’ll just have to wait and see. Interested parties can sign up for notifications on Kickstarter right now, ahead of the campaign’s October 26 launch.