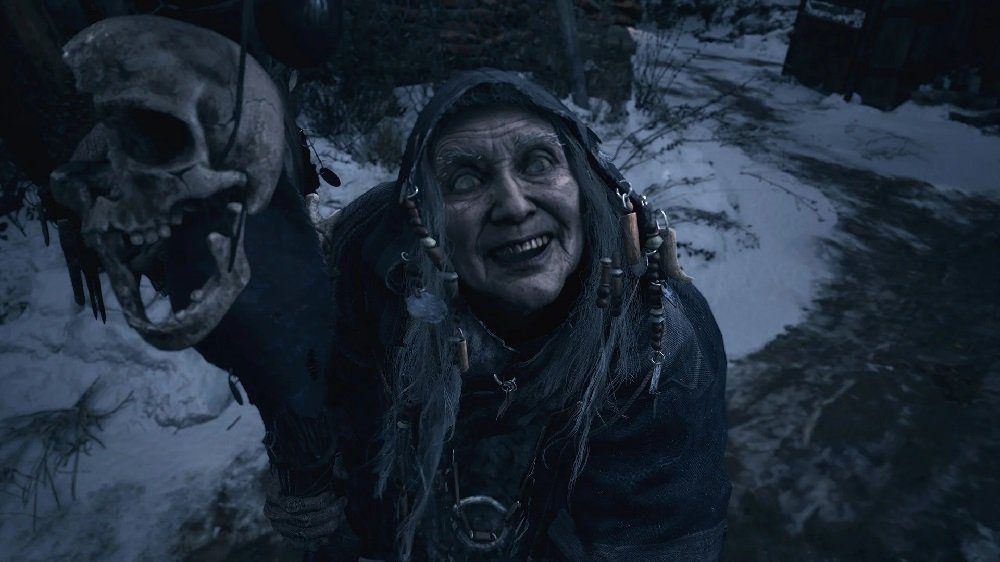 Capcom has announced that it will broadcast a special “Resident Evil Showcase” live stream on January 21. The stream will feature a new trailer for the upcoming Resident Evil Village, as well as brand new gameplay footage, and “much more” pertaining to the Resident Evil franchise.

Perhaps most intriguingly, Capcom is for applicants who wish to be included in a closed beta for a mystery title that celebrates “the 25th anniversary of Resident Evil.” The beta will run from January 28-30 on PS4 and Xbox One. If you are over 18, have a Capcom ID, and have said ID linked to the Resident Evil Ambassador Program, then you can throw your name in the (giant society queen’s) hat over on the official Resident Evil website.