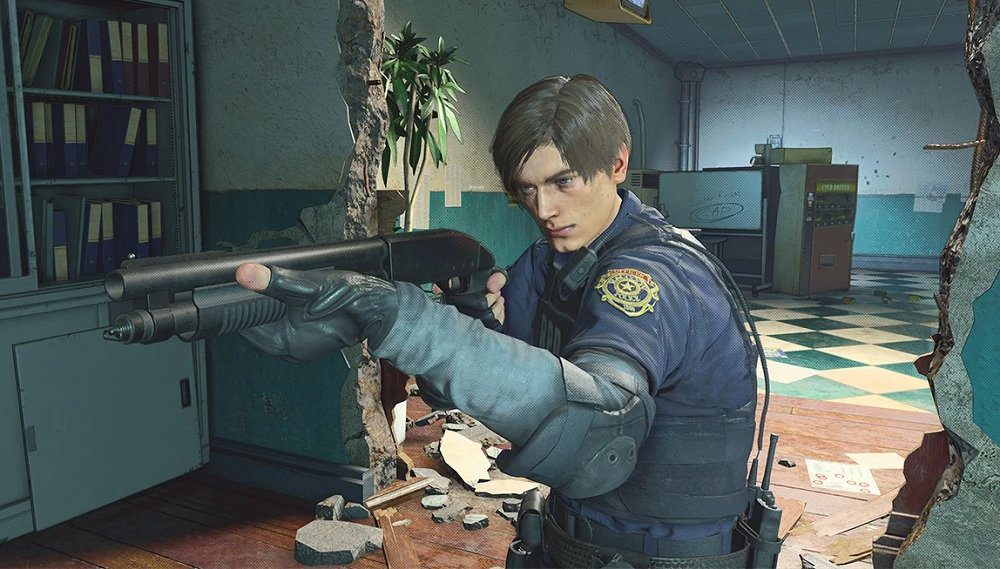 If you’re yet to check out Resident Evil Re: Verse – the multiplayer side-title accompanying the upcoming Resident Evil Village – then you’re going to have another opportunity real soon. Capcom has announced a third beta test for the crossover shooter, scheduled to kick off on all platforms tonight/tomorrow.

If you want to check out the action for yourself, all you need do is download the client on your platform of choice, sign up for a Capcom account, and then you’ll be set to go once the servers go live tonight at 23:00 PT and tomorrow at 02:00 ET / 07:00 BST. The beta will run for 24 hours and is open to all players, it does not require a Resident Evil Village pre-order.

Resident Evil Re:Verse is a celebration of the legendary survival horror, and lets up to six players partake in a variety of deathmatch-style modes. Packed out with characters, locations, and weapons cherry-picked from across the entire franchise, Re:Verse will let you finally see who would win in a battle royale between, say, Jack Baker and Ada Wong. The previous beta test, unfortunately, ran into numerous technical issues, but hopefully Capcom has ironed some of these problems out. After all, that’s what a beta is for.

ã€The 3rd Beta Testã€‘
The 3rd “Re:Verse” beta test will be held on the following date.

This time, the beta test is available for anyone who downloads it from the store. (to be continued) https://t.co/gJ1jovnz68#REVERSE