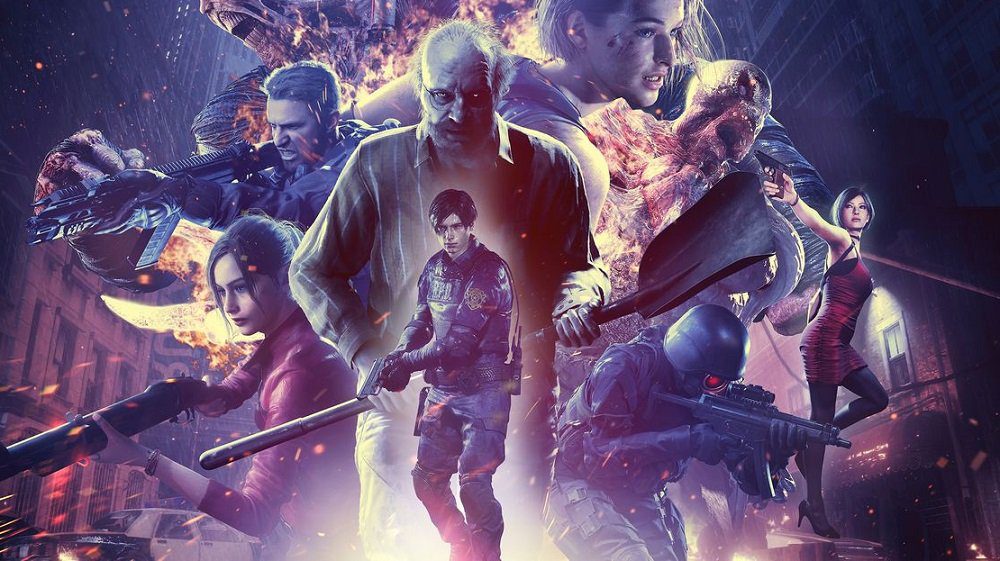 With all of the excitement of Capcom’s upcoming Resident Evil Village, it’s quite easy to forget that there’s another Resident Evil title launching in the near future. Resident Evil Re:Verse, the “packed-in” multiplayer shooter announced during January’s Resident Evil showcase stream.

For those who prefer gung-ho Resi action, as exemplified in titles such as Resident Evil 6, and Umbrella Corps., or the series reoccurring “Mercenaries” mode, Re:Verse hopes to offer similar non-stop action, as up to six players compete in a frenzied, time-based deathmatch packed with incendiary weapons and explosive chaos. Classic Resident Evil characters will be on hand, including Leon Kennedy, Ada Wong, Claire Redfield, and Jack Baker. While this mode isn’t really to my personal tastes, stick Excelle Gionne in there and I’m sold.

If you want to check out Re:Verse‘s multiplayer action, then you’re in luck, as Capcom has announced that it will be holding an open beta – no doubt to test server stability – at the start of next month. All you need do is link a Capcom ID linked to your PS4, PC, or Xbox, and you’ll be able to download the client to the aforementioned platforms and jump in on the action. The beta will run between April 7-8, and then later that week between April 10-11. Just remember to bring a weapon that’s really powerful, especially against living things.