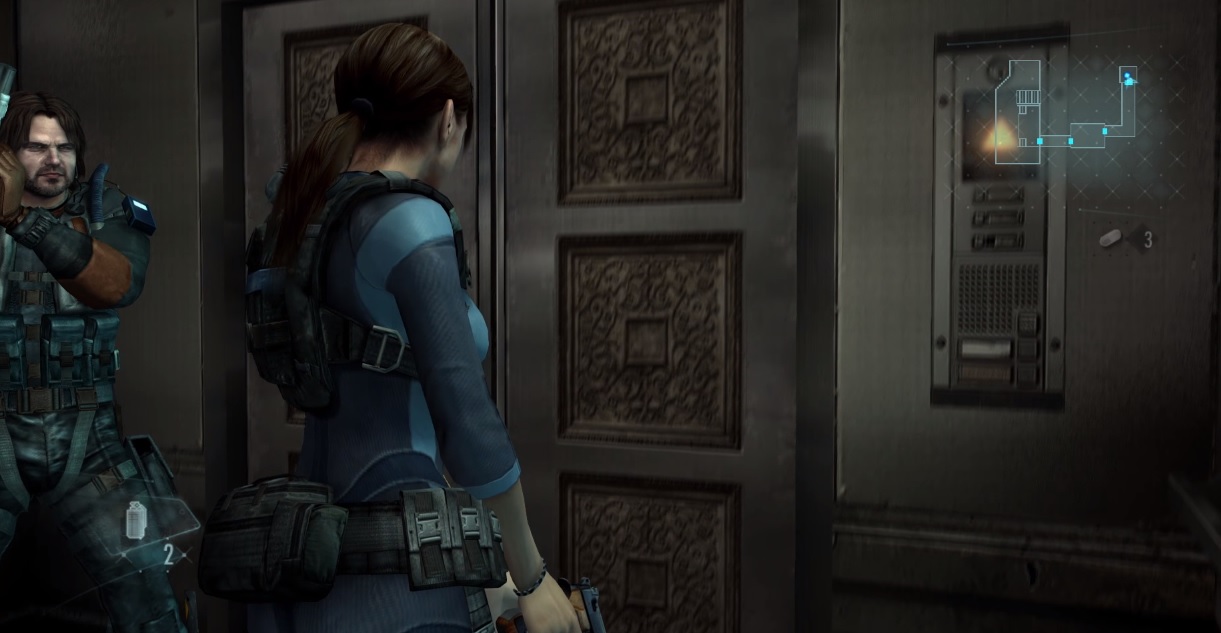 I was okay with just having it on 3DS

After launching on the 3DS in 2012, Resident Evil: Revelations has found its home on PC, PS3, Wii U, Xbox 360, and now — PS4 and Xbox One. It’ll drop sometime this fall on the latter two platforms, and you can get a good (smooth) look at it with these two videos, which showcase action and exploration elements respectively.

If it’s all the same, unless I get a copy to check it out for you amazing folks, I’m good. I had enough of Revelations the first time around, and felt like the sequel vastly improved upon it, especially with its asynchronous co-op.

I’ve had enough Jackass and Grinder antics for one lifetime.