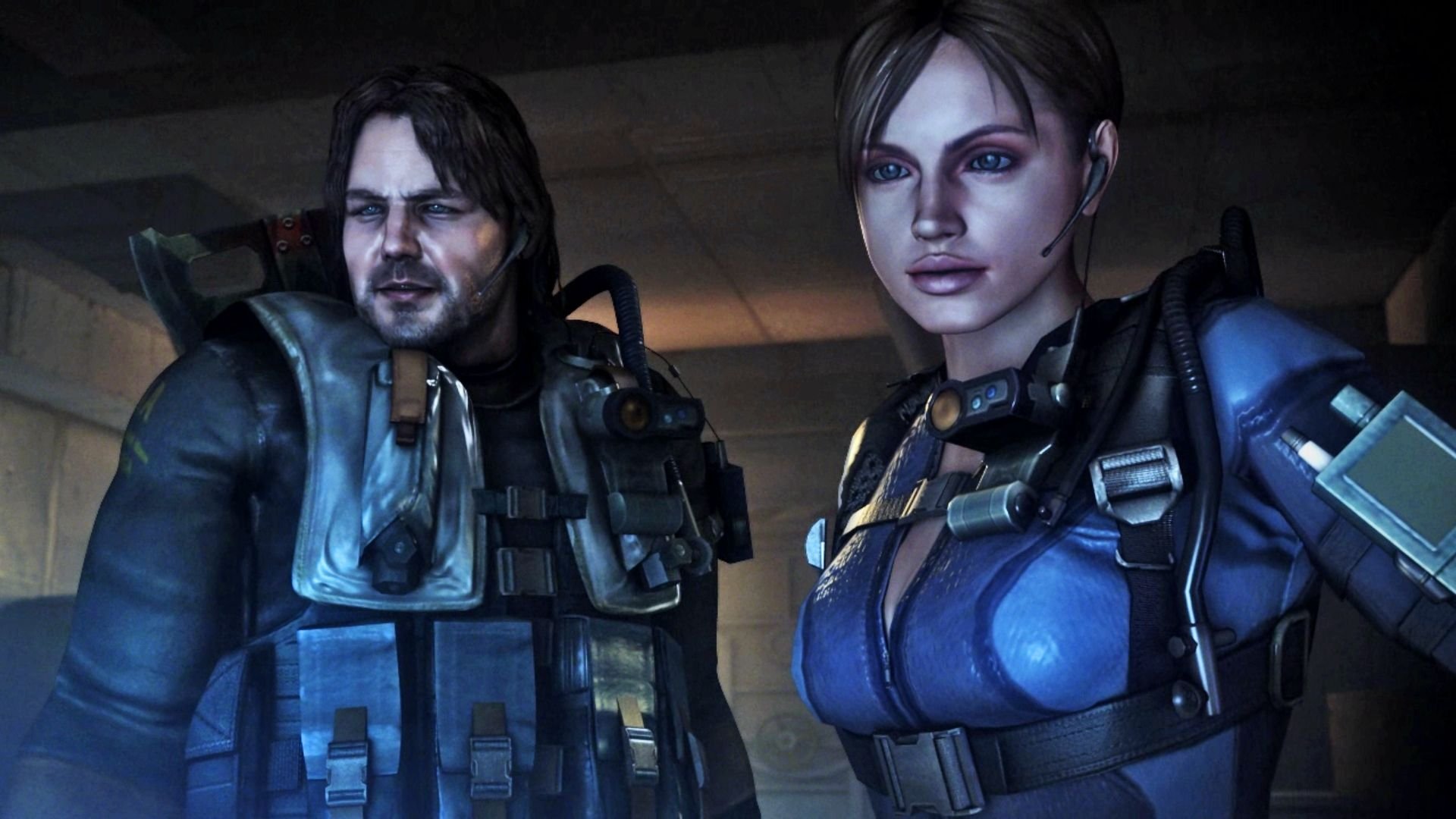 Originally released on the 3DS in 2012

Capcom can’t help themselves when it comes to remaking, remastering, and re-releasing Resident Evil games (or any of their classic games for that matter). Not when they outsell new IPs five or six re-releases in, as is the case with Resident Evil 4.

Yep, there’s a new re-release in town, as what started as a 3DS exclusive in 2012, followed by an HD re-up on PC, PS3, Wii U, and Xbox 360 a year later, is now getting a PS4 and Xbox One version. Capcom has announced that Resident Evil Revelations will drop on the latter two platforms later this year in both physical and digital forms in both North America and Europe, stating that “more information is coming soon.”

I suspect that there isn’t a whole lot else we need to know, as the other re-ups on modern platforms were basically the same game, they just included all of the relevant DLC. But since Revelations doesn’t have any DLC, it’s even more straight-forward.