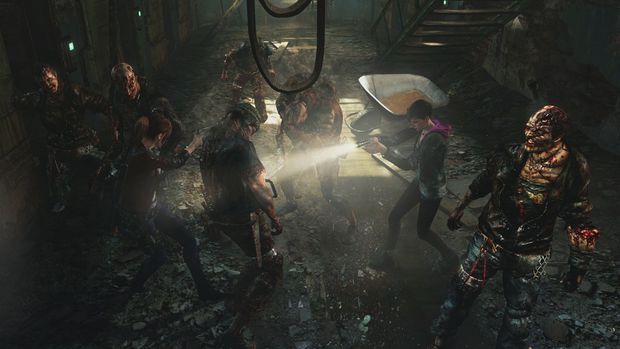 Resident Evil: Revelations 2 has been a solid showing from Capcom thus far. The only real snag has been the approach to cooperative play, as it’s not yet available for Raid mode. That’ll change within a few week’s time.

As reported by Eurogamer, Capcom will be patching in online co-op for Raid on March 31. All four episodes of Revelations 2 will be released by that point. Local cooperative play is currently an option for console users, but not for those on PC.

Capcom still hasn’t offered much in the way of a reason behind co-op’s delayed debut for the episodic title. However, it was said that it’d be enabled later, after the game’s physical release.